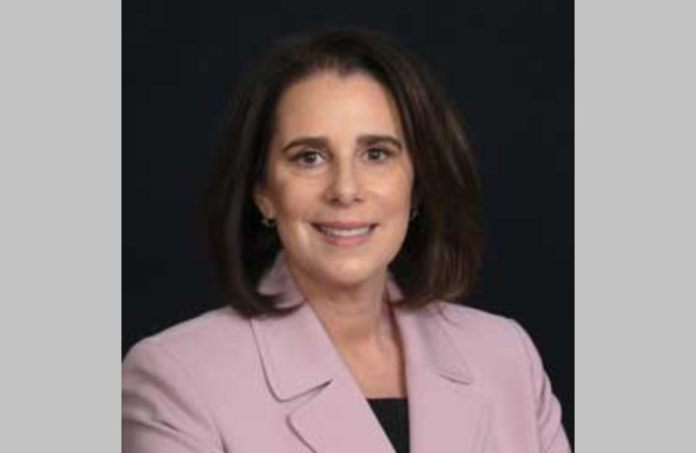 Recinos replaces Michael Smith, who had served as president since 2015. The school has begun a search for a permanent replacement.

Recinos, who has been with Berkeley College in 1992, was described by Berkeley officials as being a strategic leader who has been instrumental in setting a vision for the continuous enhancement of student services in unison with the school’s mission of empowering students to achieve lifelong success in dynamic careers.

She most recently was serving as the school’s senior vice president of student success, but her career includes leadership roles in campus operations, admissions, marketing, student development and campus life, disability services, career services, academic advisement, the office of the registrar, institutional effectiveness and the office of military and veterans’ affairs.

Recinos holds a doctorate in education from St. John Fisher College, an MBA in management from Wagner College, and a Bachelor of Science from Davis and Elkins College.

Berkeley College board of trustees Chair Kevin Luing said Recinos will be a solid fit.

“Diane has demonstrated strong leadership in a number of roles at Berkeley College over her 29-year tenure,” he said.

Smith began his tenure as president in June 2015.

“As Berkeley College continues to adapt to the new normal, the board of trustees felt a change in leadership was needed,” Luing said.