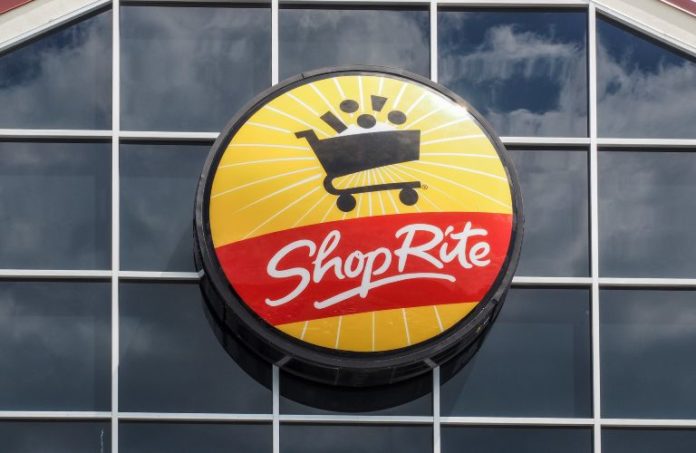 The news that Atlantic City is one step closer to getting its first full grocery store in 15 years is great for the city, long known as a food desert.

But the impact of the Casino Reinvestment Development Authority agreeing Tuesday to provide $18,752,500 for a ShopRite supermarket operated by Village Supermarket, goes deeper than that.

So said Assemblyman Vince Mazzeo (D-Northfield). He said the building is about more than just fresh food.

“Addressing food deserts in our community is supporting the well-being of our residents while simultaneously promoting economic development in Atlantic City,” he said. “Guaranteed access to affordable, nutritious foods will encourage more families to make a home here, which will then provide a stable workforce and customer base for businesses.

“Our entire community stands to benefit from this project, and I look forward to seeing our city further thrive as a result.”

Village Supermarket was founded in 1937 by two brothers, Nick and Perry Sumas, and the Sumas family continues to guide Village to this day. Village has an unwavering commitment to New Jersey and its residents, and in particular Atlantic County and Atlantic City, developing and operating five stores in the region.

Village has particularly strong community ties to Atlantic City, as one of its founders, Perry Sumas, was the driving force in bringing the LPGA ShopRite Classic to Atlantic County, which has raised millions for local charities.

Gov. Phil Murphy praised the announcement as a turning point for the city.

“Atlantic City’s days as a food desert are soon to be over,” he said. “The work of the CRDA and various community stakeholders has led to this extremely important development that will benefit Atlantic City residents and visitors, and provide access to affordable, fresh, healthy, high-quality groceries that has been long missing.

“This is a great day for Atlantic City and yet another example of our administration’s dedication to revitalization and economic recovery that centers the needs of local residents at the heart of our efforts.”

Food deserts are defined as urban neighborhoods and rural towns without access to fresh, healthy and affordable food. A diet consisting of mostly processed and fast foods can cause serious health concerns, including heart disease and obesity.

CRDA officials, which put out a Request for Proposals on the project in August 2018, obviously were pleased by the announcement.

“This project will give access to high-quality food for Atlantic City residents,” Chairman Modia Butler said. “A full-service grocery store in Atlantic City will affect the quality of life for current community members and will enable us to attract new residents.”

“This long-awaited project directly addresses the immediate concerns of Jim Johnson’s Building a Foundation for a Shared Prosperity report in 2018 and will negate Atlantic City’s status as a food desert,” he said.

Village is a publicly traded company with sales of over $1.6 billion annually and operates 30 ShopRite supermarket stores in New Jersey, New York, Pennsylvania and Maryland.