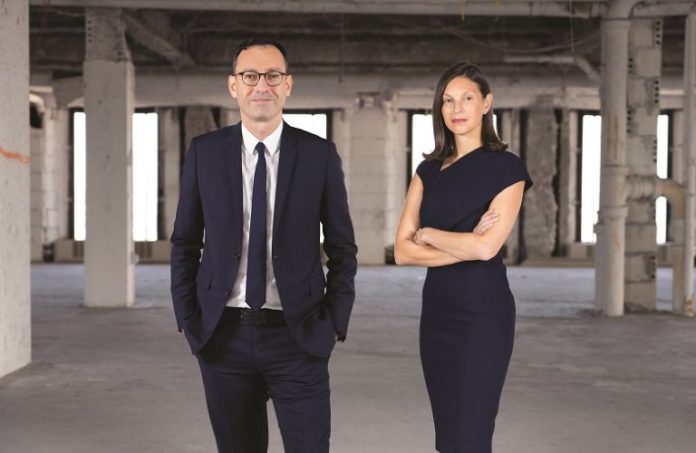 Kushner Cos. has a new CEO. And, for the first time, it is not keeping the post in the family.

The commercial real estate firm said Tuesday that Laurent Morali has taken over as its CEO — filling a position that has been vacant since Jared Kushner left in 2016 to join the presidential campaign (and then the administration) of his father-in-law, Donald Trump.

Morali was formerly the company’s president, a role that will be filled by Nicole Meyer, the daughter of founder and Chairman Charles Kushner and a member of the organization since 2015.

Kushner Cos. is based in New York but has a heavy presence in New Jersey.

Morali joined Kushner in 2008 and has held several positions, starting with managing director of finance before transitioning to head of acquisitions and capital markets in 2011. The veteran real estate and finance executive was named president in 2016.

The company owns and manages properties around the country.

In New Jersey, it owns One Journal Square, a mixed-use development in Jersey City that would include more than 1,700 apartments. It also owns Pier Village in Long Branch, a property that covers more than 2,000 feet of beachfront property and includes 492 luxury apartments, 245 upscale condominiums and 91 hotel rooms, along with 170,000 square feet of retail and entertainment.