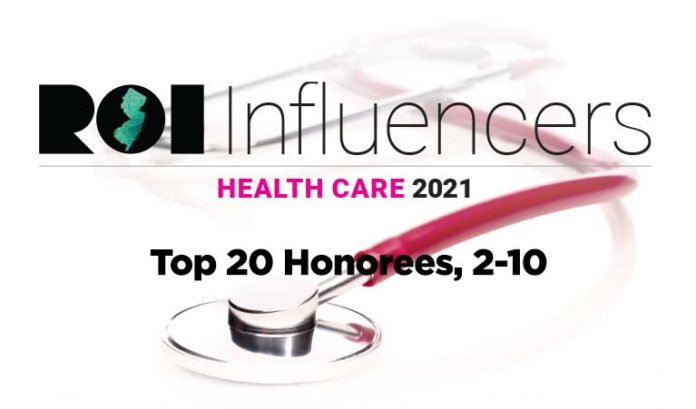 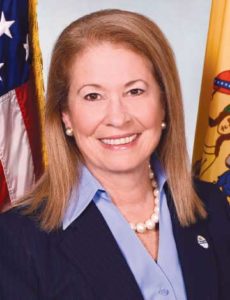 The top pick last year will remain one of the most influential people in health care for as long as she is the position. This year, it’s more obvious than ever that COVID-19 never is going to be completely eradicated. The governor (who is not eligible for this list) always will be the face of the state’s response, but hospital leaders up and down the state credit Persichilli’s behind-the-scenes effort for helping the state have an organized and unified response — something other states can only dream of. 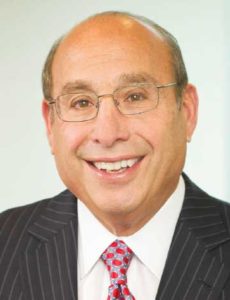 In other years, the involvement of RWJBaranabas Health in the two biggest health care announcements in the state — the expansion of the Cancer Institute of New Jersey and the establishment of the Hub in New Brunswick — would be enough to easily put Ostrowsky in the top spot. Not that he minds either way. The well-respected health care executive always has his eyes on the bigger prize, which is bringing better care to the state. Which, by the way, will be a little easier at the system’s flagship facility in Livingston, thanks to the recent $100 million donation from Leon Cooperman. 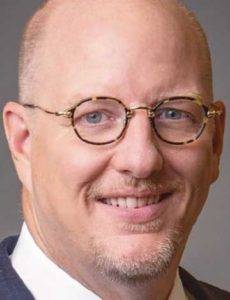 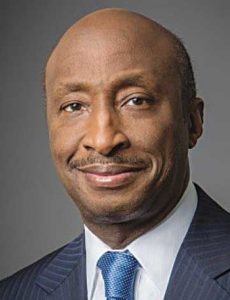 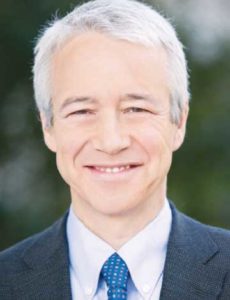 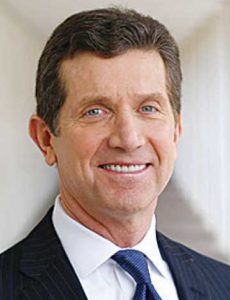 Two of the global pharmaceutical giants in the state have showed their outsized influence on the sector throughout the pandemic. J&J has one of three COVID-19 vaccines being administered in the country (and is among those being used globally). Merck just announced it is seeking approval for Molnupiravir, which would be the first oral antiviral medicine for COVID-19. Then there’s this: The two competitors have agreed to work together for the good of the world. And all this is taking place during transitional leadership changes. Robert Davis took over for Ken Frazier as Merck CEO on July 1; Joaquin Duato will succeed Alex Gorsky at J&J on Jan. 3. Frazier and Gorsky will remain as executive chairmen for the time being. 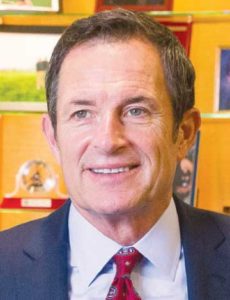 Morristown Medical Center, the flagship of Atlantic Health, was once again rated the top hospital in the state, but that only is part of the reason Gragnolati is ranked so highly. The hospital is taking its spot among the country’s finest — especially its cardiac care treatments — and it recently announced a partnership with NYU Langone that will dramatically improve access to transplant services in the state. Then, there’s this: Atlantic’s in-house research organizations are among the best in the state. 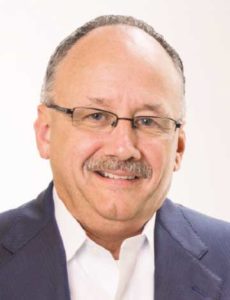 St. Hilaire always prefers to let the work at Horizon BCBSNJ speak for itself. It has a lot to say. Horizon’s impact and influence during the pandemic cannot be overstated, as the state’s largest insurer (by far) not only has smoothed the way for so many to get coverage for COVID-19-related issues, it has improved the ease-of-use for telehealth so much that everyone (users, providers) is now comfortable with it being part of the mainstream care coverage moving forward. That’s impact. 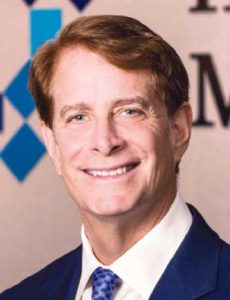 The HMH impact can be felt around the state, as its reach hits every corner. Trying to describe the reach is harder to do. Not only is HMH a leader in acute care, it was a leading in behavioral health initiatives long before that became a mainstream cause. And the system’s Center for Discovery and Innovation has been at the forefront — nationally and globally — when it comes to research. Its participation as one of the founding partners in the Hub spoke to the importance of that facility, too. 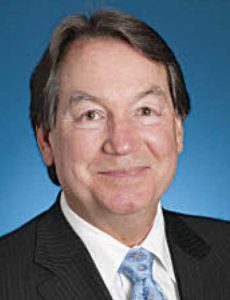 The ability of Quest to turn around the results of more than 250,000 COVID-19 tests in 1-2 days was one of the key turning points during the pandemic — and worthy of a top spot on any national list. Quest’s impact on the state is even greater. Earlier this month, it announced it is consolidating into a 250,000-square-foot facility at On3 in Clifton — lab space that will keep more than 1,000 top jobs in the state. 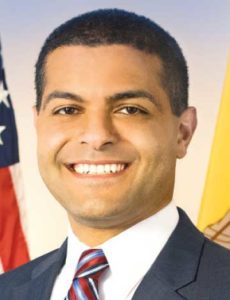 Caring for underserved communities has never been more essential than it has been during the pandemic. These communities, often the hardest hit, were often the hardest to reach, too. Elnahal and his team at University Hospital have been a leader in not only treatment, but education in Newark. Earlier this year, the hospital introduced Georgia King Village, a project featuring 78 affordable rental apartments for low- and moderate-income households (including the homeless) as well as providing much-needed outpatient medical care (including behavioral health) to an at-risk population. 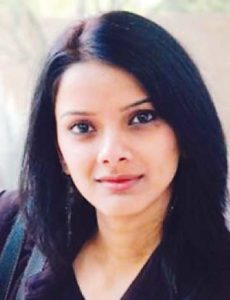 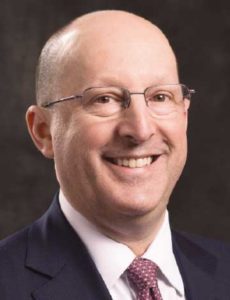 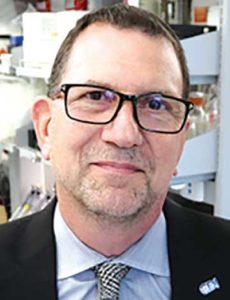 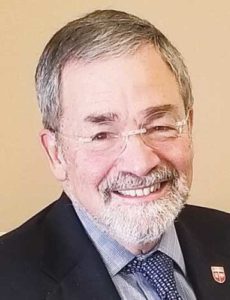 COVID-19 has dramatically showed in real time the need for real-time research into our greatest health care issues. Thankfully, the state is at the forefront of such research — and doing it at multiple facilities, some of which are being built out. Drs. Aburi (director, Atlantic Center for Research, Atlantic Health System), Libutti (director of the Rutgers Cancer Institute of New Jersey), Perlin (chief scientific officer of the Center for Discovery and Innovation) and Strom (inaugural chancellor of Rutgers Biomedical and Health Sciences) are making discoveries that are having impact and influence today and tomorrow.