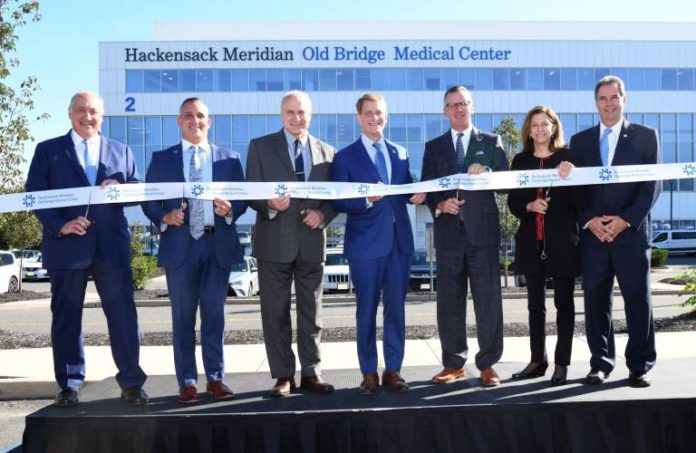 In a nod to the community it serves, Hackensack Meridian Health announced Thursday that it is adjusting the name of two of the hospitals in its system:

With 68,000 residents and lots of construction going on in the town, Garrett said HMH is committed to meeting the needs of the growing Old Bridge community.

“From expanding our emergency department, an award-winning ICU, a Bariatric Center for Excellence, a comprehensive diabetes center and plans to expand even more, this new name reflects our commitment to our patients in the community,” he said.

At Old Bridge Medical Center, 19 total emergency room beds opened to the public this past summer, a new retail pharmacy service was added for team members and patients, and the new concourse opened that connects all three buildings on the campus.

The anticipated grand opening of the new emergency department, a $39 million investment, is expected in March 2022.