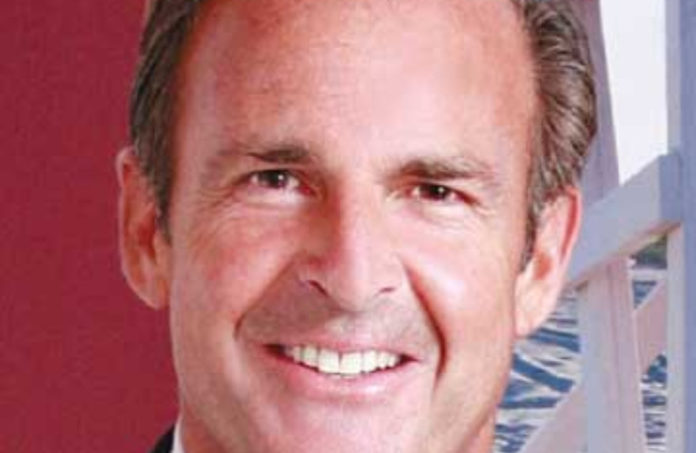 The Commerce and Industry Association of New Jersey announced Monday that, at its 94th annual luncheon on Friday at the Hilton Meadowlands, it will honor four members of the state’s Legislature as well as induct two former senators into its inaugural Legislative Hall of Fame.

Assemblyman Roy Freiman (D-Hillsborough), Assemblywoman Nancy Munoz (R-Summit), Sen. Steve Oroho (R-Sparta) and Sen. Paul Sarlo (D-Wood-Ridge) will be honored with the Champion of Business & Economic Growth Legislative Award. The new Legislative Hall of Fame will also induct its first two members — the late Sen. Anthony Bucco Sr. and former Sen. Bob Gordon, who is currently a commissioner of the New Jersey Board of Public Utilities as well as a member of the New Jersey Transit Board of Directors.

This year’s keynote speaker is Peter Cancro, the founder and CEO of Manasquan-based Jersey Mike’s Subs, which is now located in 48 states across the country as well as the District of Columbia.

“The honorees were chosen because of their legislative record of promoting the interests of New Jersey’s business community, as well as sponsoring legislation that fosters economic growth statewide,” CIANJ President Anthony Russo said in a prepared statement.

CIANJ’s 94th Annual Meeting & Luncheon will be a celebration of the Commerce and Industry Association of New Jersey’s more than nine decades as the voice of New Jersey’s business community.

PSEG sells its fossil generating portfolio for $1.92B