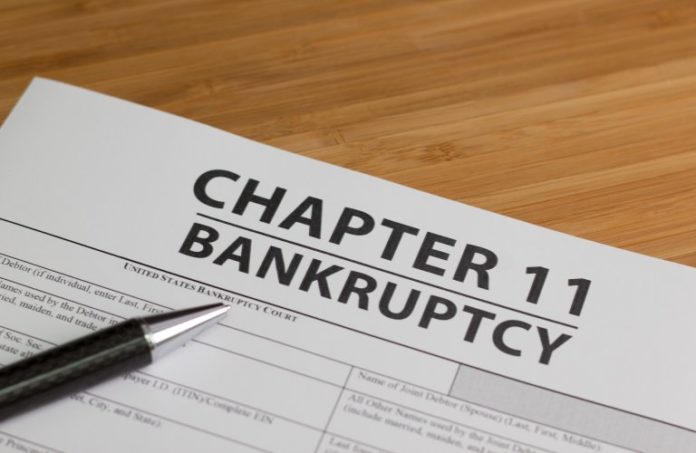 A long delay for a particular payment … a consistent delay in all payments … partial payments. Or, even an unusually large order, which indicates a company is looking to stock up.

If you’re a regular in accounts receivable, you know all of these actions are signs that your vendor or client may be headed for bankruptcy protection.

But, did you know there is plenty you can do to protect yourself for what you’re owed?

Rob Nies and Sam Della Fera, the co-chairs of the Bankruptcy and Creditors’ Rights Group at Chiesa Shahinian & Giantomasi, will give some of the tricks of the trade during a virtual webinar on the subject at 9 a.m. Tuesday. It’s free (register here).

Yes, you can shrink payment windows from 90 days to 60 or even 30. You can even ask for cash on delivery. But, if you really want to protect yourself, Della Fera and Nies suggest you reach out to your lawyer and rework the contract, adding more favorable language for you in anticipation of a bankruptcy claim.

Della Fera said it happens more than you think. And it often happens without a fight.

“It really depends on who has the economic power — and the company that may be close to bankruptcy usually doesn’t have it,” he said.

“They may ask for something in return to change the terms. And it might be something that doesn’t matter to you. But we have a saying here, ‘If you don’t ask, you don’t get.’”

Nies and Della Fera will discuss all this and more during a webinar that will show steps companies can take, including:

Most of all, they will reinforce the biggest rule in bankruptcy law: You can’t change the terms of a contract after a bankruptcy is filed.

“Rob and I can’t counsel a company to start looking for those types of protections unless and until they have a sense that something is potentially wrong,” he said. “So, once you see those red flag warnings, it doesn’t mean that the company is going under — but it does mean it’s time to look at your contracts.

“Once a bankruptcy is filed, you’re stuck.”

ROI-NJ will moderate the webinar, which is virtual — and free — at 9 a.m. Tuesday. (Register here.)

Lowenstein’s Matey sworn in to serve on U.S. Court of Appeals...