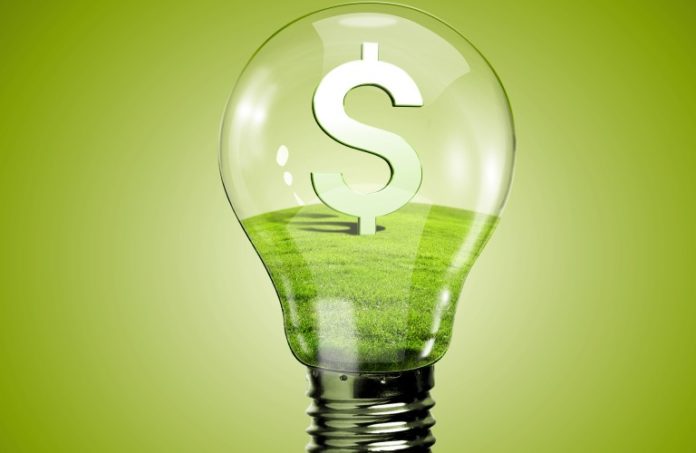 Exelon’s utilities business, which owns six electric and gas utilities, including Atlantic City Electric, on Wednesday announced it created a $36 million fund to support minority-owned businesses in the communities it serves.

The launch of the Racial Equity Capital Fund will provide needed capital to help minority-owned businesses create jobs and expand in communities served by Exelon’s utilities.

The capital fund is expected to invest in numerous businesses throughout Exelon’s service areas over the next three years, with estimated loan amounts between $100,000 and $300,000 and equity investments of nearly $1 million. The investment will be funded by Exelon’s utilities business, in partnership with the Exelon Foundation, and managed by RockCreek.

“RockCreek is excited to join with Exelon’s utilities business to invest the Racial Equity Capital Fund, which will bring much-needed capital to minority business to help them grow, create jobs, and strengthen communities in the years and decades to come,” said Afsaneh Beschloss, founder and CEO of RockCreek.

“Too often, we see small, minority-owned businesses struggle to obtain financial backing to fuel their ideas and innovations, and that problem has only grown worse during the pandemic,” said Calvin Butler, CEO of Exelon Utilities. “Yet, these same entrepreneurs are often the greatest source of economic opportunity in their communities, especially in underserved and underresourced areas that struggle to attract major service providers, retailers and other community-sustaining employers. With this fund, we can help minority job creators overcome barriers to their growth and success and ensure that the benefits of our post-pandemic economic recovery are shared more equitably.”