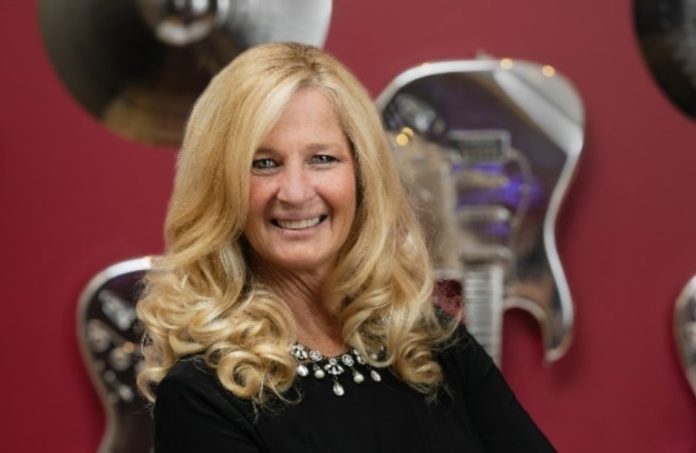 With over 150,000 square feet of meeting and event space, the Hard Rock Hotel & Casino Atlantic City on Wednesday named Donna Ward to the role of vice president of sales to oversee the resort’s hotel sales operations, including meetings and conventions.

Prior to joining Hard Rock, Ward spent more than 35 years in sales roles throughout Atlantic City, including with Harrah’s, the former Trump Organization and Resorts Casino Hotel. Most recently, she was VP of sales, catering and convention services at Golden Nugget.

“Hard Rock Atlantic City is thrilled to welcome Donna to our team,” Joe Lupo, property president, said in a prepared statement. “Her commitment to bringing the best meetings and conventions to Hard Rock will not only be invaluable to our property, but will also elevate the Atlantic City market as a whole.”