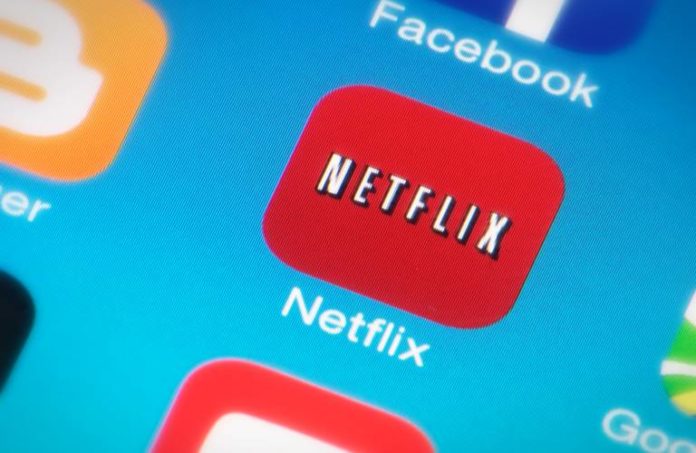 The state’s efforts to become a major movie and television production center may have taken a major step in that direction Tuesday.

Netflix announced it will bid for a 289-acre parcel of Fort Monmouth with the intention of turning it into a state-of-the-art production facility that would include a mix of soundstages, post-production facilities and backlot filming areas.

Gov. Phil Murphy said he was thrilled to hear about the potential of Netflix coming to the state in such a big way.

“I am incredibly excited to hear about Netflix’s proposed investment in New Jersey,” he said. “While there is an objective process that any and all applications will have to go through, this is yet more evidence that the economic plan my administration has laid out is working and bringing high-quality, good-paying jobs to our state.

“New Jersey has become a leader in new, innovative industries, from offshore wind to sports betting to film and digital media, and today’s announcement by Netflix is another sign that companies around the world are taking notice.”

A Netflix spokesperson said the company was impressed by the state’s history in the sector — and the efforts of Murphy and the Legislature to bring the industry back.

“America’s first movie studio was in New Jersey, and today it’s home to many talented people working in entertainment,” the spokesperson said. “Gov. Murphy and the state’s legislative leaders have created a business environment that’s welcomed film and television production back to the state, and we’re excited to submit our bid to transform Fort Monmouth into a state-of-the-art production facility.”

Should Netflix come to the state, it would mark the biggest win of what has been a stream of successes in the sector.

Earlier this month, the New Jersey Motion Picture and Television Commission announced the overall in-state production spending from filmmaking will exceed half a billion dollars in 2021 — a figure all the more impressive considering the pandemic has slowed or shut down production this year.

Much of that can be attributed to the film and television tax credit pushed for and signed by Murphy three years ago — and expanded shortly thereafter.

Administration officials said earlier this month that the incentive program rivals that of any state in the country, and has made New Jersey, with its diversity of locations, proximity to New York and wealth of trained film industry workers, a rising player in the film and television industry.

“New Jersey’s film production industry has undergone explosive growth in the last four years,” Murphy said then. “It is generating very significant revenue for our cities and towns, creating thousands of jobs and promoting permanent, bricks-and-mortar development. The most exciting part of it all is that we are just getting started.”