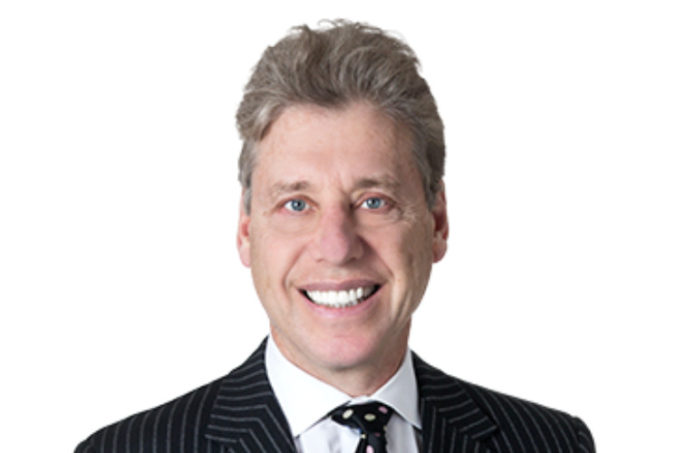 Philip Sellinger, a well-respected veteran lawyer and the co-managing partner at Greenberg Traurig’s New Jersey office, was nominated to be the U.S. Attorney for the District of New Jersey on Wednesday by President Joe Biden.

The choice of Sellinger, who served as an assistant U.S. attorney in the New Jersey district office from 1981-1984, was lauded by Gov. Phil Murphy.

“President Biden has made an outstanding decision in choosing Phil Sellinger to be our next U.S. attorney,” Murphy said in a statement. “Phil is a highly respected attorney with decades of experience at the highest levels of our legal system, both as a prosecutor and in private practice.

“I know that he will serve New Jerseyans with honor and distinction and uphold our U.S. Attorney’s Office’s storied reputation for independence and integrity.”

Sellinger, 67, will need to be confirmed by the U.S. Senate. And, while there is no timetable on the process, Sellinger does have the support of both of New Jersey’s senators, Bob Menendez (D) and Cory Booker (D).

Sellinger has been a consistent donor to Democratic candidates and has been active in Democratic party politics. He was reelected in June to serve as a Democratic state committeeman from Morris County.

He also is a white male.

Sellinger will replace acting U.S. Attorney Rachael Honig, who assumed the role shortly after Biden’s election. She was just the second woman to hold the position.

No person of color has ever served in the role. It’s a fact that led leaders of seven of the top bar associations representing underserved populations to send a letter to Menendez and Booker, requesting a person of color be named to the job.

The job has been a springboard to other positions of late: Chris Christie (2002-08) went on to become governor; Michael Chertoff (1990-94) became secretary of homeland security; and Samuel Alito (1987-90) now sits on the U.S. Supreme Court.

Richard Stockton (1789-91) was the first person to hold the office. He was appointed by President George Washington.