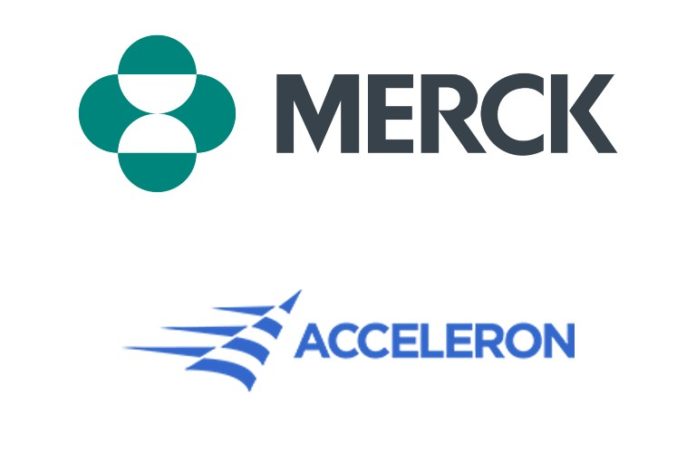 Merck said Friday that it withdrew a premerger notification filed with the Federal Trade Commission for its planned acquisition of Acceleron Pharma in order to give the FTC “additional time for review.”

In September, Merck announced it would purchase the Massachusetts-based biopharmaceutical company for approximately $11.5 billion.

At that time, the Kenilworth-based drug maker said would pay $180 per share in cash for Acceleron which is working on a potentially first-in-class therapy for pulmonary arterial hypertension.

Merck plans to refile the form Monday. As a result of the refiling, it said it had extended the deadline for its tender offer to Acceleron shareholders, which was set to expire Nov. 10. Shareholders will now have until Nov. 18 to tender their shares.