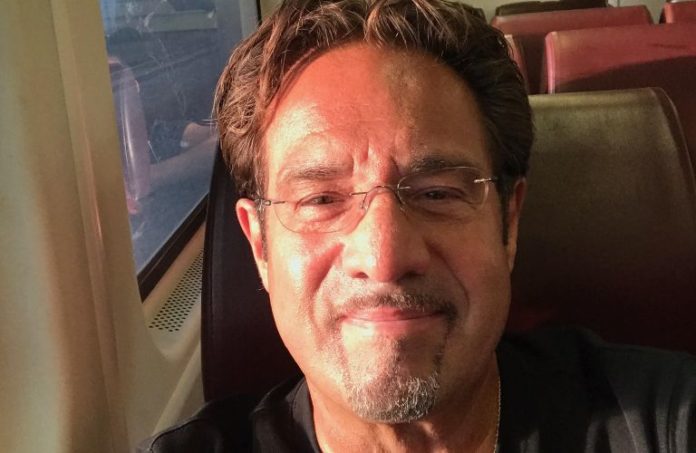 The sun always rises for the solar industry. Problems tend to arise just as unfailingly.

Even as it celebrated a change that reduced some of the uncertainty in the local industry, Thomas Loredo, managing director at Mount Laurel-based Nessel Energy, said that, toward the end of this year, the economics of solar installations have been thrown into flux once more.

In short, the numbers for those selling solar just aren’t adding up.

“There’s a big headwind in the industry right now: Getting the financial returns to pencil,” he said. “There’s a lot more pressure on returns as a result of trends during COVID, such as steel prices going way up.”

Despite solar energy’s constant proliferation in the state, and the course the state’s Energy Master Plan set for solar to provide 34% of electricity in New Jersey by 2050, those in the industry seem to be able to list off more of those headwinds than tailwinds.

One of Loredo’s top complaints is the new uncertainty introduced by a Department of Commerce report in September indicating there could be increased scrutiny on the sector, including reviews of solar cells and modules imported from Asia to catch any circumventing of antidumping and countervailing duties.

Loredo explained that would have a major effect on the supply chain for those reliant on manufacturing plants in places like Malaysia, Vietnam and Thailand.

“There are some of the big players out there in the solar panel manufacturing industry,” he said. “They’re now saying, with these potentially extended tariffs, there could be anywhere from a 50% to a 250% price increase.”

Companies selling this form of renewable energy across the state are being told manufacturers aren’t sure about the pricing of future solar components, Loredo added, which has set off a scramble to acquire materials, and thus further increased strain on the supply chain.

“We’re seeing now there’s a question of, will there be enough modules on the market to carry the work people have right now through the end of the year?” he said. “Because there is also an end-of-the-year rush, with people trying to get projects lined up to meet tax credit requirements.”

The recent development has shifted the balance in favor of U.S.-made solar equipment. But Loredo said that also means higher price points for solar projects.

Loredo said a lot is still uncertain about how long the current supply chain uncertainties will remain uncertain. It could be a fleeting setback for an industry — one historically buoyed by incentives that later sunset, before they’re renewed, only to expire again — accustomed to those.

The industry had just found itself on more stable ground after the Board of Public Utilities completed an early step toward its transition away from the mid-2000s incentive program referred to as Solar Renewable Energy Certificates, or SRECs.

Gov. Phil Murphy’s 2018 Clean Energy Act phased out that program in favor of a new incentive structure. In the meantime, the BPU recently initiated a stopgap called Transition Renewable Energy Certificates, or TRECs.

Those don’t have the regular fluctuations based on market demand that the SRECs did. The price might be higher, but the industry appreciates the set prices of the TRECs in comparison.

“We’re glad to have the uncertainty gone,” Loredo said, adding that, “If you have arms around your major equipment and you have an idea what your engineering, design and permitting is going to cost you, you really can hone in within a penny or two of what the project will cost you when it’s completed. And that certainty is good, because it puts your investment team at ease.”

“There’s a lot of balls in the air right now when it comes to the solar market in the country,” he said. “I don’t know if anyone knows where this will go.”

Boiling over: Opponents to electrification of boilers warn of millions of...