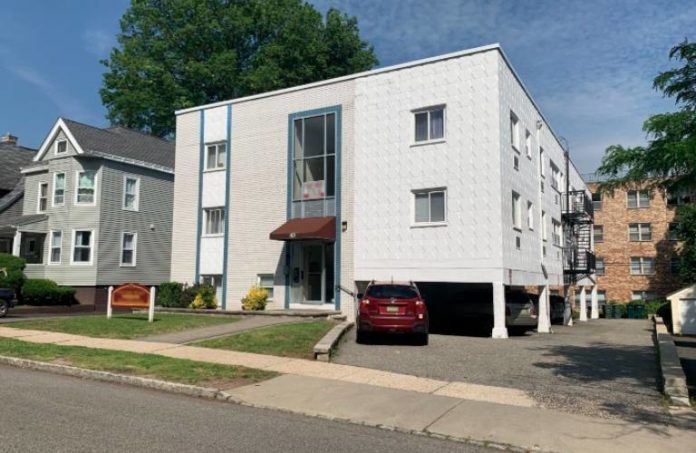 The Kislak Co. recently sold a property in South Orange for $3.075 million.

Senior Vice Presidents Don Baxter and Scott Davidovic and Vice President Michael Kossak represented the purchaser in the transaction. The parties’ names were not disclosed.

“More New York City investors are turning to New Jersey, given the favorable upside in rents,” said Baxter. “Here, the purchaser took advantage of the competition, who were awaiting a COVID-19-related wave of price reductions that never occurred. In fact, the opposite occurred, as the market has continued to strengthen.”

“The property traded for almost $280,000 per unit, which is a record per-unit price for a smaller apartment building in South Orange,” said Davidovic. “The purchaser was also able to take advantage of today’s historically low interest rates.”

The property is ideally located within walking distance of downtown South Orange,  which is only 20 miles west of New York City. It has been ranked as one of the “Top 25 Towns in New Jersey” by New Jersey Monthly magazine.