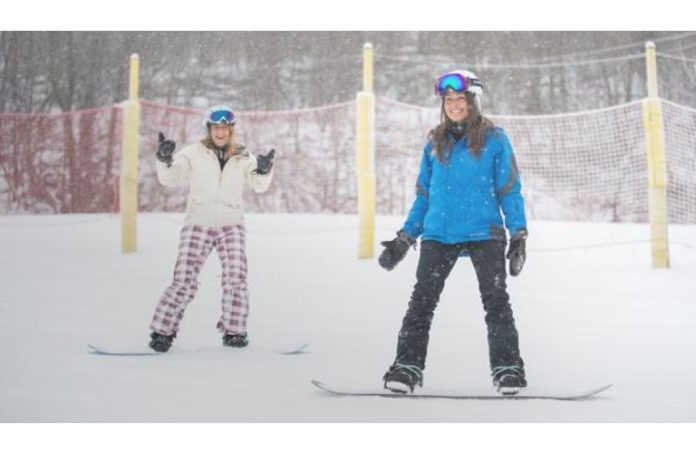 SNOW Operating will now be known as SNOW Partners, the new Montvale-based company that will preside over the company’s resorts and ski and snowboarding businesses.

In an announcement last month, SNOW Partners said it will now control the operation behind resorts such as Mountain Creek and Big SNOW American Dream, as well as SnowCloud and SNOW Operating. It is comprised of the ownership and executive teams for both the company’s resort operating and resort services divisions.

It also announced the formation of the Joseph P. Hession Foundation, a charitable not-for-profit organization focused on increasing awareness and education related to drug and alcohol addiction. In its first official act, the foundation recently made a $50,000 donation to the Sussex County Center for Prevention and Counseling in support of the Vernon Coalition at its annual appreciation gala held at Mountain Creek on Sept. 20.

“This is a major milestone in the evolution of our growing company. I couldn’t be prouder of our entire team as we continue to build a strong resort operating group, as well as a group of innovative resort service providers with SNOW Operating and SnowCloud,” Joe Hession, co-founder and CEO of SNOW Partners, said in a prepared statement.

As part of this restructuring, SNOW Partners announced the hiring and promotion of several key personnel across its various businesses. This includes the promotion of Scott Baldassano from general counsel to chief legal officer, Hugh Reynolds from vice president of marketing and sales to chief marketing officer for SNOW Partners, and the promotion of Patrick Hession from VP of operations to chief operating officer for SNOW Partners. Joining SNOW Partners as chief financial officer is Erik Tlatelpa, who comes to the company from SIX Group, a global leader in financial technology services. Former CFO and industry veteran Mike Sangalli will be moving into an advisory role with the company.