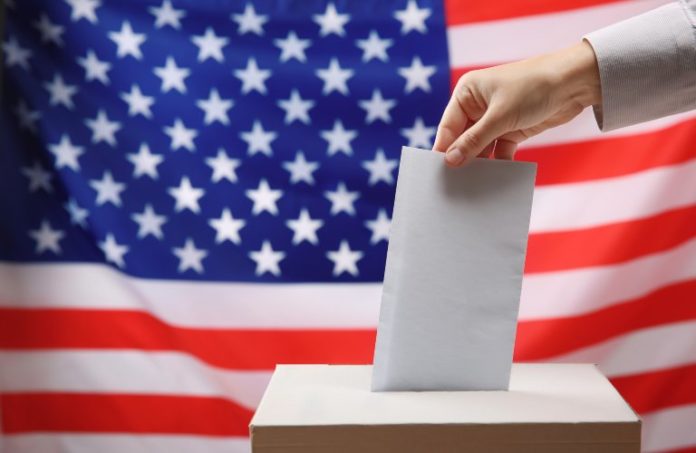 New Jersey’s Democratic leaders are still wondering what happened. Regardless of how numerous races turn out — starting with a governor’s race that still is too close to call —Tuesday’s election results have been a wake-up call on priorities and initiatives.

And, while many are looking to Virginia for answers and guidance after the blue state convincingly flipped red Tuesday night with the election of Republican gubernatorial candidate Glenn Youngkin on social issues — it would be more prudent for New Jersey’s elected officials to look across the river to New York City.

And to the business climate.

New Mayor Eric Adams boldly said that economic issues — and business friendliness — will move to the forefront of his administration.

“Can we hit reset with our business community?” he said in his acceptance speech. “Can I say to you that this is going to become one of the most business-friendly cities?”

Tom Bracken, the CEO of the New Jersey Chamber of Commerce, heard it. He hopes Gov. Phil Murphy — who still appears to be in position to win — did, too. After all, it echoes what Bracken and the state chamber have been saying since the start of the pandemic.

“Murphy’s mantra was stronger and fairer — and I’ve said for a long time that he’s nailed the fairer side, but the balance is not there,” he said. “The balance of stronger means we have to focus on recovering the business community as fast as we can — and get jobs back in place and get our economy back in order.”

Put another way, Tuesday night was a reminder of a tried-and-true political truth: People vote with their pocketbook.

“This election is a referendum on the state’s slow economic recovery,” Bracken said. “People are feeling economic pain and they want the pain to lessen.

“The message is: When the smoke clears, we have to address the business climate and taxes. We can start by revisiting the federal aid from American Rescue Plan and investing it in ways that make the state a more inviting place to grow businesses and create jobs.”

This hardly is a news flash for Republican challenger Jack Ciattarelli. In fact, should he prevail, he will have more ammunition for his efforts to go to the Democratic-controlled Legislature and dramatically cut taxes on businesses.

Ciattarelli has said his goal is to make the New Jersey business climate competitive not just with New York (and Pennsylvania), but with the entire country.

Bracken said he hopes all politicians see the wisdom in that.

“Regardless of who wins, what happened last night has changed the entire complexion of what this state’s going to focus on,” he said. “People are saying, ‘We’re fed up with New Jersey, we’re fed up with Washington, we want something to change.’”

Murphy, who oddly did not tout his many recent economic wins — think Fiserv, BeiGene, Party City, Hax, WebMD and likely Netflix — may have no choice but to increase his focus on business.

“If we don’t get our business-friendly focus back in order, we’re going to have more than just New York City as a competitor,” Bracken said. “And we can’t afford to let that happen.”