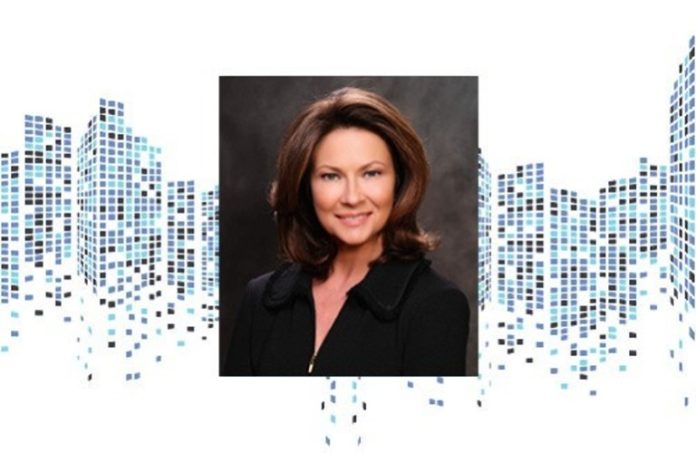 Casiello, a resident of Atlantic City, is director of Marketing and Business Development, U.S. Title Solutions where she facilitates and oversees the title insurance component of major commercial, industrial and residential developments, refinances and ground leases throughout the United States.

In addition, she interfaces with and cultivates relationships among developers, attorneys, lenders, municipal leaders and state agencies to foster economic development. Casiello sits on the Board of Directors of several organizations, including the New Jersey Chamber of Commerce, NAIOP NJ, and the Atlantic City Arts Commission.

ACDevco serves as a vehicle for economic development in Atlantic City. The organization led the transformative redevelopment of the Gateway Area, located in the Chelsea neighborhood of Atlantic City, which opened for Stockton University students in the Fall of 2018. It has fostered public-private partnerships based on the public policy goals of Atlantic City, Atlantic County, the State of New Jersey and corporate and institutional partners in the region.

“Monica brings to the ACDevco board significant real estate experience and a broad professional network,”  Jon Hanson, chairman of ACDevco and chairman and founder of The Hampshire Companies said. “She will also provide a unique perspective as a longtime Atlantic City resident.”