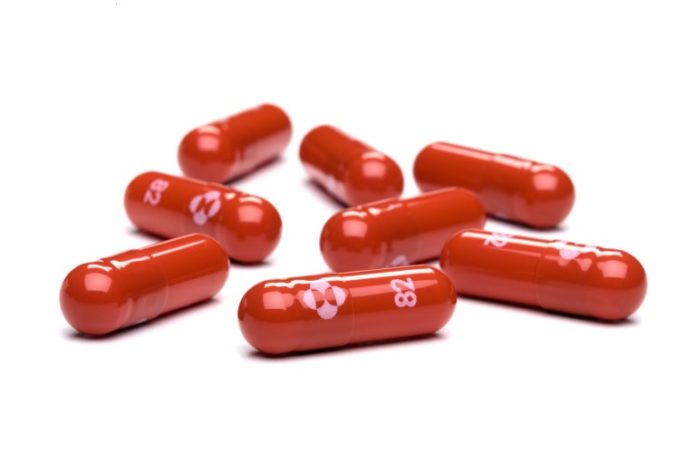 Kenilworth-based Merck received approval last week from regulators in Britain for its experimental drug molnupiravir, marking the first authorization from a public health body for an oral antiviral treatment for COVID-19 in adults.

“The first global authorization of molnupiravir is a major achievement in Merck’s singular legacy of bringing forward breakthrough medicines and vaccines to address the world’s greatest health challenges,” Robert Davis, CEO and president, Merck, said in a prepared statement. “In pursuit of Merck’s unwavering mission to save and improve lives, we will continue to move with both rigor and urgency to bring molnupiravir to patients around the world as quickly as possible.”

Merck said the trademark for molnupiravir in other countries has not been approved. Merck announced its application with the U.S. Food and Drug Administration for Emergency Use Authorization of molnupiravir is under review, and recently announced the European Medicines Agency has initiated a rolling review of the company’s Marketing Authorization Application. Merck is actively working to submit applications to other regulatory agencies around the world.

“We will continue to move with both rigor and urgency to bring molnupiravir to patients around the world as quickly as possible,” Davis continued.