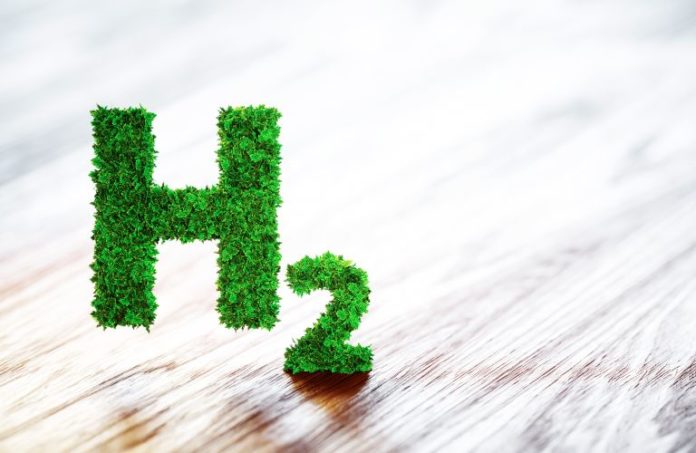 Vision Hydrogen Corp., a Jersey City-based company focused on hydrogen production for the transportation and power sectors, has completed its acquisition of a European hydrogen producer, it announced Tuesday.

The deal means Vision now owns 100% of VoltH2, a Western European developer of hydrogen production facilities and infrastructure. It had previously owned 15.9% of the company, and added the remaining 84.1% interest in the current deal.

The purchase involved more than 8.4 million shares of common stock, valued at $4 per share, for a company value of $40 million, or $33.6 million net the existing interest.

In addition, VoltH2 founding shareholders Andrew Hromyk and Andre Jurres have been appointed co-CEOs and directors. Andy Hidalgo, Vision’s former CEO, has been named senior vice president, and has resigned as a director.