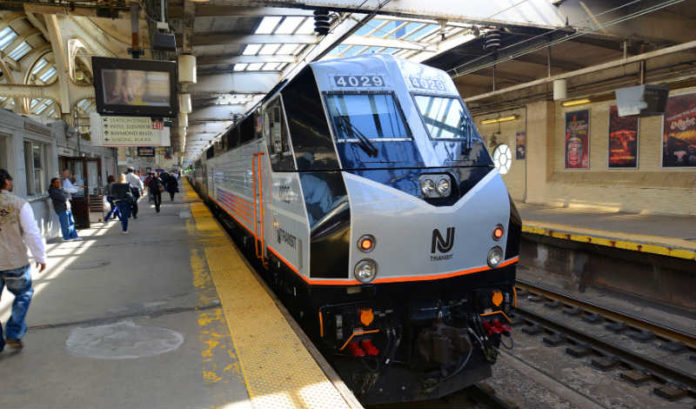 After months of negotiations that occasionally got acrimonious, the state of New Jersey and New Jersey Transit will receive $2.66 billion of the $14.2 billion in emergency federal funding apportioned to the region by Congress to mitigate the historic pandemic-related losses in transit system ridership and revenues.

Gov. Phil Murphy said getting the federal funds was crucial.

“Nothing is more critical to our region’s economic recovery than our mass transportation system,” he said. “With this agreement, we ensure a reliable and safe commute as workers return to their offices.”

The question is: Did New Jersey get shorted?

New York refused to abide by a standard formula from the Federal Transit Administration that has been used previously to split regional transportation grants — one that 47 other states used to determine how they would split their federal COVID-19 transit funding.

The funding, provided from the CARES Act and the American Rescue Plan, recognizes that the tristate area was among the hardest hit by the pandemic and provides the resources necessary for the nation’s largest subway, commuter rail and bus services located in these states to avoid layoffs, furloughs and severe service reductions. These transit agencies ensured essential workers could be where they were needed most, and this funding will help support their longer-term recovery and sustainability.