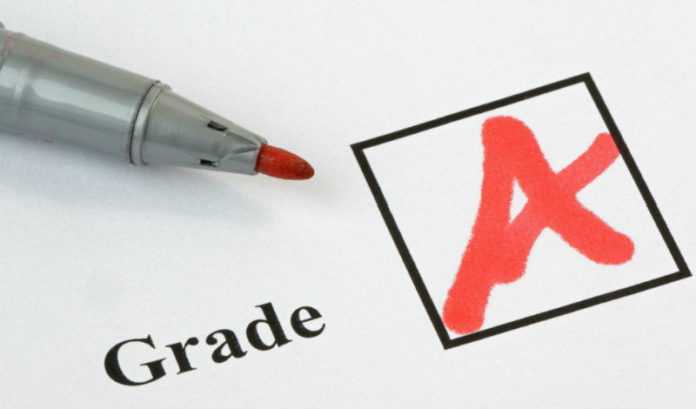 HaNew Jersey was ranked as having one of the 10 “safest” hospital systems in the country, according to the latest report by the Leapfrog Group, which was released Wednesday morning.

Twenty-nine New Jersey Hospitals — or 42.9% of the state’s 70 hospitals — were given “A” grades, a percentage that ranks the state No. 9 overall. Only 32% of the 2,901 hospitals surveyed overall received an “A” grade.

In addition, 16 New Jersey hospitals were given “B” grades. No hospital in the state received an “F” — and only two received a “D.”

It was not immediately clear from what time frame the hospitals were judged — or how the pandemic impacted gathering data.

The Leapfrog Group bills itself as a national watchdog organization of employers and other purchasers focused on health care safety.

Its report, released twice a year, assigns a letter grade to U.S. general hospitals based on how well they prevent medical errors, accidents, injuries and infections that kill or harm patients.

The Fall 2021 Hospital Safety Grade represents the largest set of hospitals ever graded.

Leapfrog Group CEO Leah Binder said the ratings are more important than ever.

“As the pandemic continues, we all have heightened awareness of the importance of hospitals in our communities and in our lives,” she said. “Now, we have more information on more hospitals than ever before, so people can protect themselves and their families.”

Here’s a look at the 29 hospitals in New Jersey that received an “A” grade.