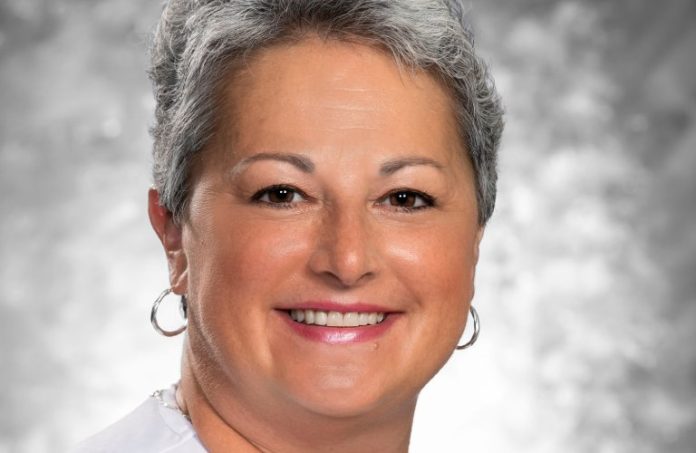 One of the consequences of the delays in health care screenings is starting to show its impact.

Eve Darretta, the oncology breast nurse navigator for AtlantiCare’s Cancer Care Institute, said the institute is seeing a rise in the number of late-stage diagnoses of certain cancers, including breast cancer.

“More patients are requiring mastectomy instead of lumpectomy, and more need preoperative chemotherapy,” Daretta said. “Physically and emotionally, the treatment journey is much harder on patients the later the stage their cancer is, because the treatment is more aggressive. Regular screenings are the key to better outcomes and quality of life during and after cancer treatment.”

The increase in the severity of the cases is concerning, but Daretta said it is not surprising.

“Over the last year and a half, many patients delayed screenings due to the pandemic as well as for other reasons,” she said. “Unfortunately, the practice of regular screening is slow to get back on track. Consequently, cancers are being detected six, eight, 12 months or even later than they would have been. Even less aggressive cancers can grow considerably in those amounts of time.”

Studies have shown that during the pandemic — particularly in the opening stages — preventive screening for breast and cervical cancer in the U.S. dropped by 94%, and colon cancer screenings declined by 86%.

Although preventative screenings began to rise toward the end of 2020, they fell far short of where they should be. According to a study by the Epic Health Research Network — which studied the period between March 2020-March 2021, total cancer screenings still are lower than historical baselines. Screening during that time fell below the average 13% for breast, 21% for cervical and 25% for colon.

Cancer patients and their loved ones aren’t the only ones feeling the impact of pandemic-paused cancer screenings. Businesses are starting to see it reflected in their costs and bottom line.

Work missed for treatment and other oncology appointments increases when cancer is caught at later stages, because there may be one or multiple surgeries, longer recovery times and more frequent treatments such as chemotherapy or radiation. This is before factoring in diminished productivity and missed time due to side effects of the cancer and treatment — all of which can be more debilitating with later-stage disease — such as fatigue, nausea, susceptibility to illnesses, physical pain and emotional exhaustion.

The formula isn’t complicated: The healthier workers remain, the lower the costs businesses incur due to health coverage and reduced productivity. And a healthier work force depends largely on regular health screenings, and primary care visits.

Health care experts advocate for individuals seeking care immediately when they experience physical signs that are not normal for them, disrupt their functionality or in other ways raise the red flag that something may be wrong. This is especially true in more urgent situations, such a potential heart attack or stroke, where every second can mean the difference between not only life and death, but between the degree to which a person recovers and regains a strong quality of life.

Dr. Jorge Eller, a cerebrovascular and endovascular neurosurgeon at the AtlantiCare Neurosciences Institute, said the speed in which individuals act to get proper care in the throes of an emergency health situation plays a critical role in a person’s outcomes.

“Take stroke, for instance. Every minute care is delayed, a stroke victim loses 1.9 million neurons, 14 billion synapses and 5.6 days of healthy life,” he said. “The fear of calling 911 or visiting an E.R. that’s arisen during COVID-19 can be extremely costly to a person’s quality of life, ability to perform on the job — and, worst of all, it can be fatal.”

J&J’s COVID-19 vaccine has been approved: Here’s what that means for...