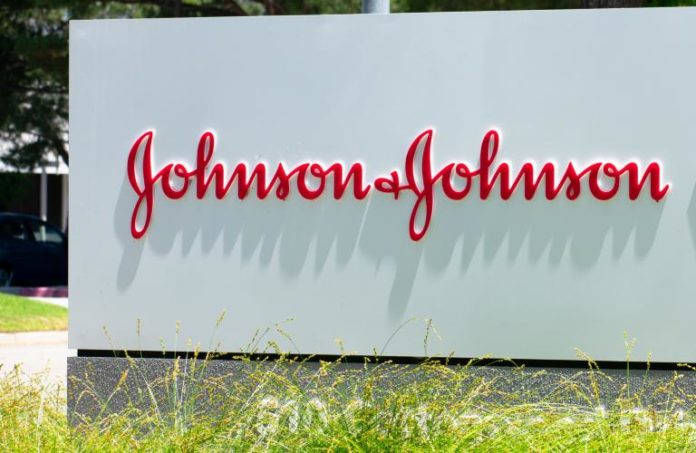 Johnson & Johnson, after a landmark ruling against the New Brunswick global health company was overturned, offered “deep sympathy” for those who have suffered during the opioid crisis, but reiterated its belief that the company did nothing wrong.

“The court appropriately and categorically rejected the misguided and unprecedented expansion of the public nuisance law as a means to regulate the manufacture, marketing and sale of products, including the company’s prescription opioid medications,” J&J said in a release.

“We recognize the opioid crisis is a tremendously complex public health issue, and we have deep sympathy for everyone affected. The company’s actions relating to the marketing and promotion of these important prescription opioid medications were appropriate and responsible.

“The company no longer sells prescription opioid medications in the United States, as part of our ongoing efforts to focus on transformational innovation and serving unmet patient needs.”

The ruling was the second instance this month in which courts said the company could not be held liable under public nuisance laws.

And, while that certainly is good news for J&J — such laws are the basis of thousands of suits against the company — it does not clear J&J in all instances, since each law has its own set of interpretations.

The Oklahoma ruling was the first such case to go to trial under the public nuisance provision. Oklahoma Supreme Court Justice James Winchester, in the opinion, said the nuisance law does not apply in this case.

“The court has allowed public nuisance claims to address discrete, localized problems, not policy problems,” he wrote. “J&J had no control of its products through the multiple levels of distribution, including after it sold the opioids to distributors and wholesalers, which were then disbursed to pharmacies, hospitals and physicians’ offices, and then prescribed by doctors to patients.”

CarePoint Health beginning process of becoming a nonprofit (here’s why —...