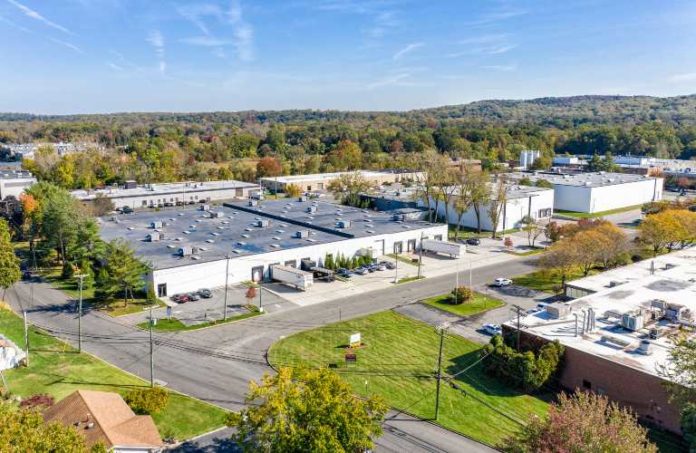 According to the report, the U.S. industrial market remained on an impressive trajectory of positive absorption, rent growth and new construction activity, as third-quarter absorption totaled 133.8 million square feet, the largest quarterly volume on record. Also, vacancy is at a record-low 4.6%.

The U.S. witnessed a COVID-19 surge in the third quarter of 2021, slowing the recovery of jobs and complicating an anticipated return to “normal.” By quarter-end, the dangers of the Delta variant appeared to be in steady decline, owing to several factors, including widespread vaccination. Throughout the pandemic roller coaster of the summer, economic forces supporting the U.S. industrial market remained resilient; in particular, retail spending was up 15.1% from a year ago.

Since March of this year, retail expenditures have spiked above the trendline that pre-pandemic spending would have forecasted. This metric likely has room to run through the end of the year, with the holiday season approaching and consumer pockets still lined with more savings than pre-pandemic levels, owing to government stimulus. The movement of vast volumes of goods to meet this consumer demand is stressing global logistics infrastructure, still beset by pandemic-related disruption. Despite an environment of shortages and delays, however, the U.S. industrial market’s capacity for expansion shattered a series of records set only a quarter ago.

Takeaways from the report include: