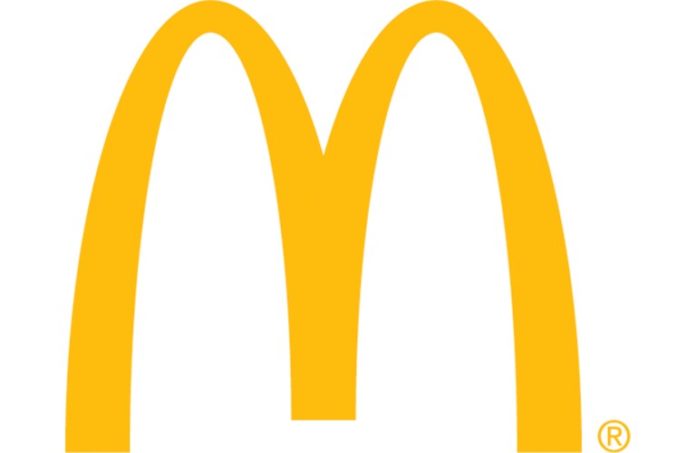 The Golden Arches is hiring. McDonald’s, the Oak Brook, Illinois-based fast food giant, said this week it has a total of 4,000 positions available at its restaurants across the South Jersey region.

The locations are offering flexible schedules with “a side of building your future to advancement opportunities with a side of serving the community,” according to an announcement.

Part time, full-time, first time or positions for seniors are all available. McDonald’s said it has a position to meet any candidate’s needs at competitive starting wages that average approximately $14 per hour, according to a company spokesperson.

Officials for the fast food chain said a recent study conducted in partnership with the American Association of Community Colleges found that “those who had a first job at McDonald’s were more likely to report feeling a sense of financial security and more likely to have a feeling of job satisfaction today.”

Additionally, the survey also found that “the skills taught at a job with McDonald’s, like responsibility, teamwork and responsiveness, are critical to future employment success.”

Job seekers are encouraged to visit McDonalds.com/careers to learn more and apply to a restaurant near them, or text “apply” to 38000 to start an application via text.