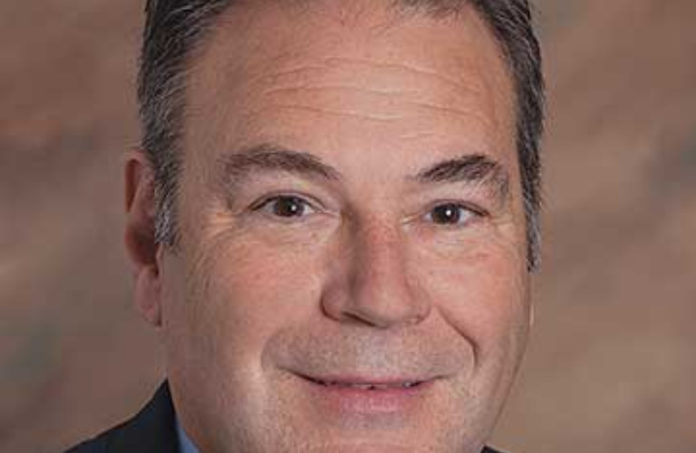 Uli Diaz, well-respected among policymakers in Trenton and Washington, D.C., and among the business community throughout the state, has been promoted to the senior leadership team at Horizon Blue Cross Blue Shield of New Jersey and will now serve as senior vice president of government affairs, the insurer announced Friday.

The promotion is effective as of Jan. 3.

“Health care is changing faster than ever, and Horizon is focused on making sure that everyone has access to affordable health care no matter who they are or where they live,” Diaz said. “By keeping the conversation focused on affordability, convenience and better quality, we can ensure that New Jersey’s health care system remains the best in the world.”

Horizon made the announcement in conjunction with the news that longtime health care executive Jennifer Velez will join the company as chief counsel.

“These two talented leaders join a team focused on making health care more affordable and convenient for our 3.7 million members,” he said. “Jen has devoted much of her professional career to improving the health and quality of life of all New Jerseyans, especially for those who have struggled to overcome health disparities. Uli has given our members a strong voice at the table when decisions affecting their health care are being made in Trenton and Washington, D.C.

“They bring deep experience and proven records of collaborating with other stakeholders to improve New Jersey’s health care system and I am looking forward to having them join our senior leadership team.”

Diaz is a former chairman of the Hackensack University Medical Center Foundation, where he continues to serve as a trustee.