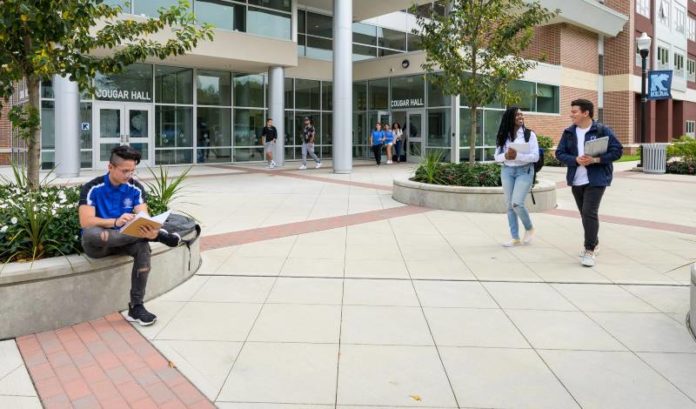 Kean University was designated as the state’s first urban research university, according to a bill signed by Gov. Phil Murphy last week.

“This designation is a transformative development for Kean and positions the university as a statewide leader in research and policy for our underserved cities and urban communities. It will change the course of this institution and provide new opportunities for the students we serve,” Kean President Lamont Repollet said. “As the state’s only urban research university, we can also make a real difference in the lives of New Jerseyans living in urban communities as we help urban centers build stronger futures.”

The university opened an Urban Policy and Research Institute in the spring, which researches issues affecting the state’s urban centers and develops solutions to address them.

The university said highly competitive federal research grants have more than tripled at Kean since 2017. The new status will make it eligible for even more research funding.

Kean is also actively pursuing a R2 designation by the Carnegie Classification of Institutions of Higher Education.

Repollet said the urban research designation and the EDA grant will both help Kean continue the important work of conducting research on issues that impact the state’s urban centers.

“We take responsibility for not just identifying the challenges in our cities, but finding the solutions that are replicable, scalable and sustainable to move us forward,” Repollet said. “We look forward to bringing our faculty and students into this research so they can contribute directly to learning projects that will impact their own communities.”