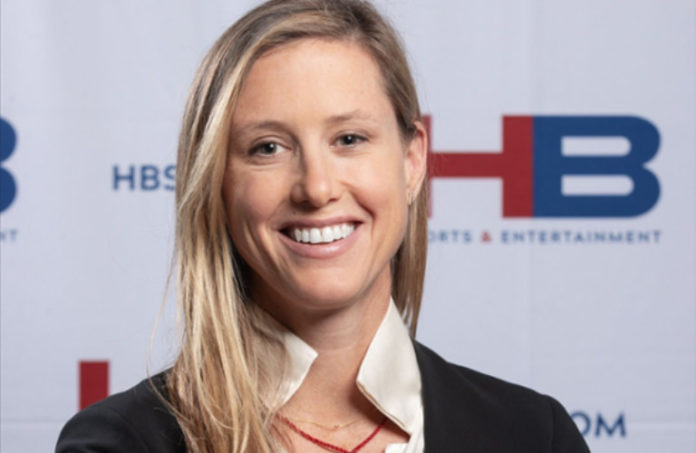 In this role, Whitman Annis will lead the day-to-day operations of the Devils Youth Foundation, including fundraising, grant strategy, special event planning and community partner relationships. The team said she also will be responsible for driving positive change by leveraging the platform of sports and entertainment provided by the Devils and Prudential Center.

An example of this came this weekend, when the foundation made a $25,000 donation to the Boys & Girls Club of Newark, which is intended to provide much-needed support for the group’s efforts to provide affordable after-school, weekend and summer programs to thousands of children in Newark and the surrounding communities, the foundation said.

Most recently, she was the development director at the Pingry School in Basking Ridge, where she led their major gifts and fundraising programs, engagement, stewardship projects and special events for nearly a decade. Prior to her role at Pingry, she was a senior director of fund development and programs for the Girl Scouts Heart of New Jersey.

“Kate’s passion for public service, the youth of this region and the game of hockey will allow the foundation to expand its reach and continue to support meaningful change and growth in the communities we serve,” she said. “We are excited for the future of the foundation under Kate’s leadership, as well as the celebration we have planned this weekend for a highly impactful local charity.”

Whitman Annis has a solid background in government communications and leadership, serving as communications director for a member of the House of Representatives, press secretary for a governor and the Office of the U.S. Secretary of Labor.

The daughter of former New Jersey Gov. Christine Whitman, she also is a former Congressional candidate.

Her background in hockey is just as deep.

Whitman Annis is a former collegiate ice hockey and lacrosse player at Wesleyan University and served as the assistant coach and then general manager of the Metropolitan Riveters of the Premier Hockey Federation (formerly the NWHL) between 2019-21. She remains involved in youth hockey as an associate coach for USA Hockey’s Atlantic District, a coach with the New Jersey Colonials and in support of her four sons, who all play ice hockey.

“I am excited to join the Devils Youth Foundation as their executive director,” Whitman Annis said. “It gives me the opportunity to maximize my experience in philanthropy, nonprofit management, community engagement and communications, coupled with my passion for ice hockey. I am inspired by the foundation’s mission and feel confident that we have an unparalleled opportunity and platform to empower the youth of our New Jersey communities through sports, live entertainment and music.”