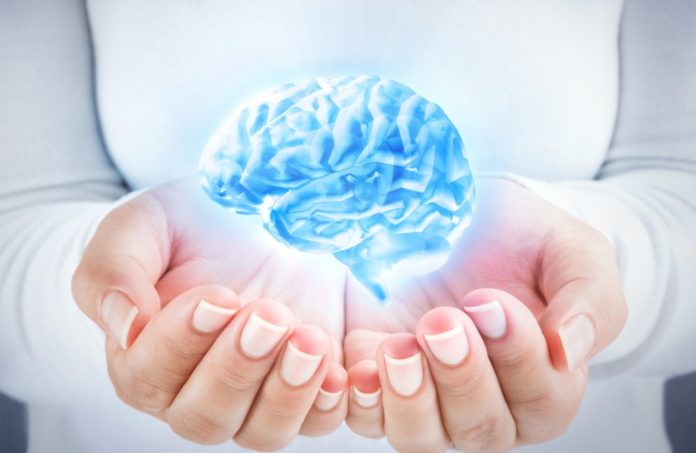 A new report from Stevens Institute of Technology finds that Americans believe artificial intelligence is a threat to democracy, will be smarter than humans and overtake jobs. They also believe the benefits of AI outweigh its risks.

That’s according to the Hoboken-based institution’s TechPulse Report: A Perspective on Americans’ Attitudes Toward Artificial Intelligence, almost half (48%) of Americans feel the positives of greater AI adoption in everyday life outweigh the negatives, while 29% believe the opposite. A majority also holds the opinion that, in the future, AI should play a greater role in a variety of industries, including technology (66%), manufacturing (61%), logistics (58%) and retail (52%).

Despite that enthusiasm, people are far more comfortable with humans, rather than AI, being in charge of performing most jobs and, in general, express a good deal of apprehension and mistrust of the technology.

The poll was conducted between Sept. 8 and Sept. 10, among a sample of 2,200 adults, on behalf of Stevens Institute of Technology by Morning Consult, examining Americans’ views on a wide range of AI-related issues.

“As the world and our lives grow increasingly dependent on artificial intelligence, it’s essential to assess its perceived impact, as well as identify gaps in knowledge that need to be addressed,” said Jason Corso, Brinning Professor of Computer Science and director of the Stevens Institute for Artificial Intelligence. “It’s clear from this research that, while people recognize the positives of AI, they also see much to be wary of — based, to some extent, on misunderstandings of the technology and what could help protect against those negative consequences.”

Fears of greater AI adoption include: loss of privacy, abuse of the technology and job losses.

The research also shows that Americans believe AI has played a part in eroding the foundations of democracy. Most Americans think AI has had a role in Americans’ loss of trust in elections (57%), in threats to democracy (52%) and in loss of trust in institutions (56%). Additionally, 58% of respondents say it has contributed to the spread of misinformation.

There are also significant misgivings about its impact on the issue of fairness and equity. Nearly half (47%) think it is likely that greater AI adoption will result in racial/ethnic bias and contribute to human rights abuses. Fewer believe that greater adoption of AI will lead to gender bias (37%); surprisingly, women (36%) think that is less likely to happen than men (43%).

“This survey indicates that there is a significant need for education, well-informed and holistic policy development and ethical leadership in the deployment of rapidly advancing technology throughout industry and society,” said Nariman Farvardin, president of Stevens. “I am delighted that Stevens is playing a leadership role in this space through the Stevens Institute for Artificial Intelligence.”