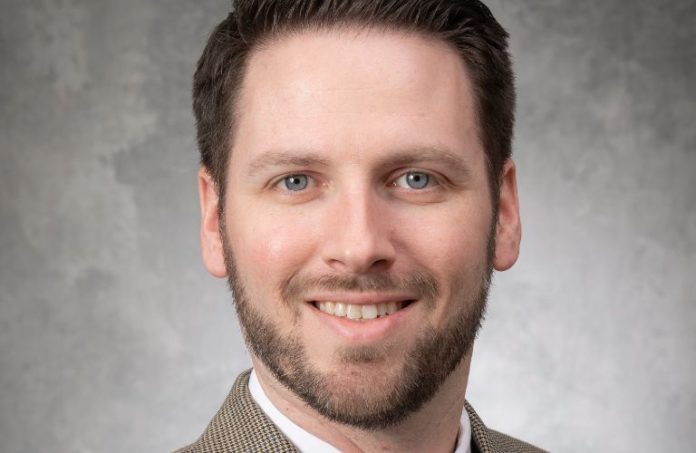 Every so often, accountant Joseph Greenfield can tell a client it’s time to give their money away … and have it not be in response to a tax bill from the IRS.

It’s one of the best parts of the job for Greenfield, a partner at Mount Laurel-based Ruotolo Spewak & Co. As someone who works closely with nonprofits and does audit work for them, he enjoys being able to tell clients to give cash to nonprofits in a way that makes tax sense.

That used to be a more regular feature of an accountant’s work, before the Tax Cuts and Jobs Act of 2017 about doubled the standard deduction for individuals and those jointly filing tax returns, overshadowing the value of the deductions — including those awarded to charitable gifts — that would make it onto an itemized tax return.

“Under the new amount for standard deductions, most people are taking it,” Greenfield said. “So, they’re not gaining any tax benefit from charitable giving deductions.”

But Greenfield’s here to say that there’s still a reason for taxpayers to think of charitable gifts as having some tax advantages. It’s all in the gifting of stocks.

When someone directly donates stocks or other appreciated securities to a charity of their choosing — with the majority choosing their church or synagogue, according to Greenfield — then that nonprofit and potentially the benefactor can see a tax benefit from it.

“As an example, if you had a stock you bought for $100 and the stock is now worth $1,000, and you donate that stock, they’ll get that $1,000 tax-free, and it’ll come at no tax cost to you,” he said. “If you had just sold that stock, you’d have the tax obligation, and you’d be giving less to the charity after paying capital gains.”

Other appreciated securities are fair game for philanthropic activity, and even cryptocurrency investments such as Bitcoin and Ethereum that have skyrocketed in value might be welcome by nonprofits — for organizations that have enabled donations of these digital assets.

Besides unlocking the potential to give more philanthropically without paying capital gains tax on securities, those that would benefit from itemizing their tax returns are able to claim a fair market value charitable deduction in the same tax year as the gift.

Greenfield expects that, if proposed capital gains tax rate increases transpire, it could become an even more popular strategy.

Right now, Greenfield’s happy to suggest any strategy that leads to more nonprofit giving. However, he’ll admit it’s not the most common option for clients right now.

“We actually haven’t seen it as much as I’d like to, and mostly because people are just hesitant to do things differently,” he said. “We’re hoping there’s a bigger push to donate appreciated securities in this way, with more and more people choosing this — especially with the potential for tax law changes coming up.”

Zorn named director of education and business development at NJBankers