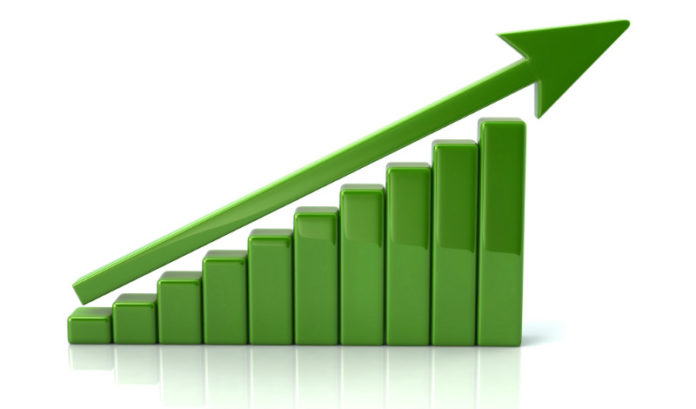 New Jersey grew its employment for the 10th consecutive month in October, according to the Department of Labor & Workforce Development, with the unemployment rate ticking lower as well.

Preliminary estimates by the U.S. Bureau of Labor Statistics show total nonfarm employment in the Garden State grew by 20,000 jobs, to a seasonally adjusted total of 4.025 million jobs. The unemployment rate shrank by 0.1 of a percentage point, to an even 7 percent for the month.

The job gains were consolidated in the private sector, which added 22,000 jobs, while the public sector shrank by 2,000 positions.

Adding to the good news, estimates for September were revised higher, to a month-over-month increase of 26,300 jobs, up from the estimated 21,500 jobs added.

Overall, the state has now recovered approximately 72% of the jobs lost in March and April 2020 to the COVID-19 pandemic.

Eight of the nine private industry sectors added jobs for the month, the DOL noted, led by professional and business services, which added 8,900 jobs. Only information lost positions, with a decline of 300.