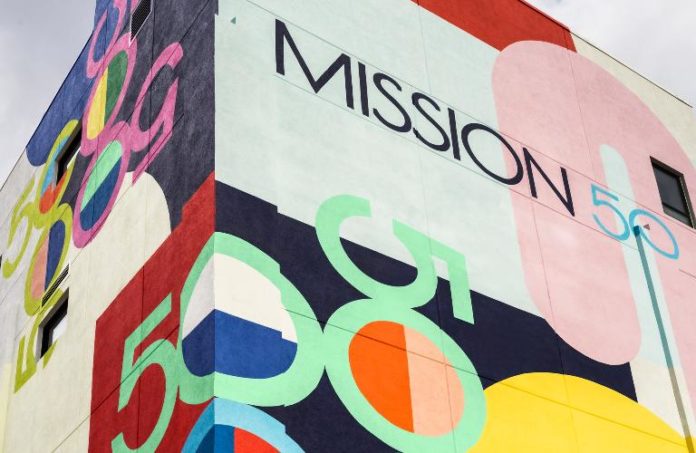 Timothy Connell was elevated to vice president of JDA Group LLC, the Hoboken-based development firm announced Wednesday. The promotion comes at a time of significant activity for the company, which recently received approval for the 500,000-square-foot The Boundary project on the border of Hoboken and Jersey City, and the acquisition of its first retail project in New Jersey.

Connell has played a key role in positioning JDA for its growth, including spearheading refinancings and acquisitions, and supporting the positioning of Mission 50 in the approvals processes. He was previously an assistant vice president of the firm, which is led by CEO Gregory Dell’Aquila, to whom Connell reports.

Connell’s primary role is to facilitate all aspects of JDA’s development, portfolio management and investment initiatives, with an eye towards expansion.

“Tim and I work side-by-side on the high-level strategy and deals that are driving JDA forward,” said Dell’Aquila. “Much of his success stems from his personal approach and commitment to being honest and transparent with stakeholders, and it is this mindset that makes him a perfect fit with our firm’s culture and expansion plans.”

Bringing a background in banking combined with a degree in real estate finance, Connell joined JDA in 2019 to focus on development, specifically the firm’s The Boundary project. He worked with Dell’Aquila to develop the initial request for proposals and select the team that established the conceptual plan for the recently approved community.

Last month, the Hoboken Zoning Board of Adjustment provided the final site plan approval JDA needed to begin the project, which will include commercial and medical office space, retail, multifamily units, parking garage, an elevated park and more.

“I share JDA Group’s desire for growth and a passion for doing the job right,” Connell noted. “I quickly realized that the core values of this family style company aligned with my own, and that has allowed Greg and me to accomplish many of the tasks we originally set out for when I started here.”