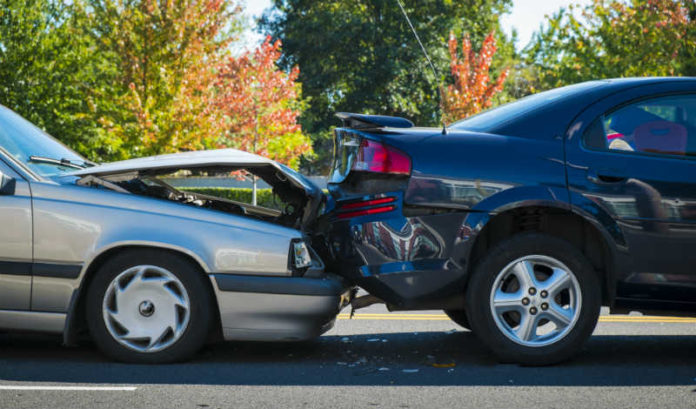 Headquartered in Totowa, Empire operates five distribution hubs and 22 satellite delivery locations across 16 Eastern states. It offers an assortment of top-quality products and a fleet of vehicles providing same-day or next-day delivery.

“Since its founding in 1985, Empire has built a reputation of providing best-in-class service through a hub-and-spoke model, which now extends up and down the East Coast,” said Owen Basham, a Sentinel principal. “The Empire team has established a growth playbook based on providing a better buying experience coupled with broad parts availability. We look forward to working with Empire’s talented team as they enter their next chapter of growth.”

“We are excited to partner with Sentinel as Empire continues to expand within the large and growing collision parts market,” said Christopher Siebert, Empire’s CEO. “We were looking for four specific criteria when it came to selecting our next partner: support of our strategic vision, an aggressive growth orientation, a strong cultural fit with our team and industry knowledge and expertise. Sentinel checked all four boxes.”

Bed Bath & Beyond names veteran retail exec its SVP of...