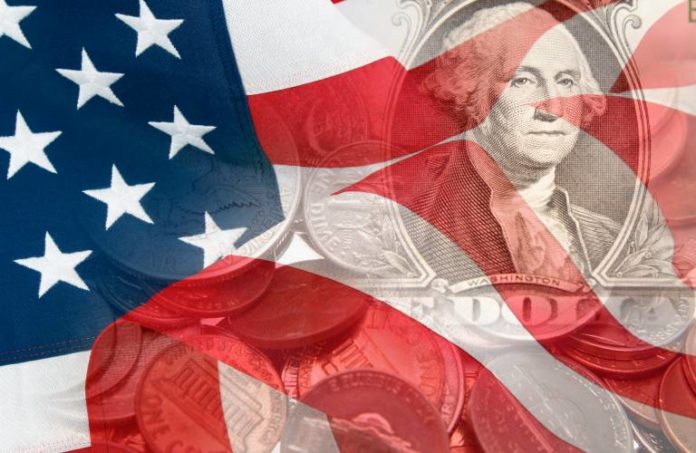 Business leaders were clear Friday morning: The recently signed $1.2 trillion infrastructure bill represents a huge win for New Jersey, and its congressional delegation deserves plenty of kudos for getting it passed.

“The first thing I would say is we are so proud of our congressional delegation for being unified in voting ‘yes’ for the infrastructure bill because of what it means for our state,” New Jersey Chamber CEO Tom Bracken said on the call.

New Jersey has 13 congressional districts, represented by 11 Democrats and two Republicans, all of whom voted to pass the bill, as did the state’s two Democratic U.S. senators.

“It took a long and torturous path to get into law, and it would not have happened, but for members of Congress, both Republican and Democrat, being willing to say that this issue matters more than my party and matters more than partisan politics,” Neil Bradley, executive vice president and chief policy officer for the U.S. Chamber, noted.

Bradley singled out U.S. Rep. Josh Gottheimer (D-5th Dist.), who had pushed for the bill to get a vote in Congress, and the state’s two Republican representatives, U.S. Reps. Jeff Van Drew (R-2nd Dist.) and Chris Smith (R-4th Dist.), who voted against the majority of their party in favor of the bill.

“Frankly, America is going to benefit, thanks to your efforts,” he said.

The bill is a game-changer for the state, Bracken said, deliberately echoing Gov. Phil Murphy’s words.

John Harmon, CEO of the African American Chamber, spoke of the bill’s wide-reaching impact, from the obvious road and bridge repairs to the importance of broadband upgrades for children in underserved communities.

“Having strong broadband is a transformer,” he said. “Many of these kids don’t get out of their neighborhoods, but through the internet, they can see the whole world.”

Harmon also noted the impact of many of the bill’s elements, including lead pipe remediation and mass transit funding, on the state’s minority community.

“For 1.2 million Blacks in New Jersey, public transportation is key,” he said. “Both buses and rails, and so on and so forth.”

In contrast, Christina Renna, CEO of the Chamber of Commerce Southern New Jersey, said her area will benefit from improvements aimed at its driving-heavy population. She cited the potential uses in her region for some of the $8 billion in highway funding and $1 billion for bridge and road repairs.

She also echoed Harmon’s comments on how her region’s urban — and rural — areas would benefit from broadband infrastructure improvements.

Bradley noted that one other important part of the bill for New Jersey is that it gives the state the ability to compete for funding for major national projects, such as the Gateway Tunnel and other interstate connections.

“Those are exactly the type of projects that lawmakers were thinking about when they put that funding up,” he said.

“We’ve complained for many, many, many years that we are ranked 50 out of 50 states in net return from Washington,” he said. “This maybe helps us a little bit with that problem. It’s a great thing for our state.”

Overall, Bracken said: “This is a wonderful start for New Jersey. It’s great for our economy, it’s great for business. I hope it’s just a beginning.”