Home Politics Is state headed in right direction? The ‘I don’t knows’ may have...
Facebook
Twitter
Linkedin 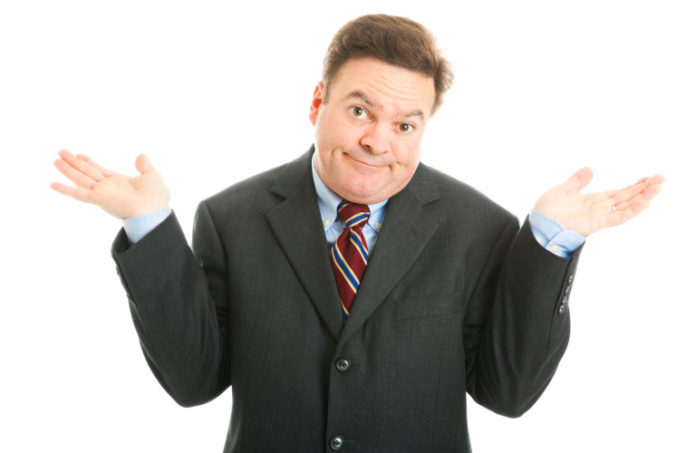 The latest Rutgers-Eagleton Poll showed state residents are divided on the question of whether New Jersey is headed in the right direction — with the undecided carrying the deciding votes.

Here’s how the question breaks by party affiliation and ethnicity.

Headed in the right direction:

Headed down the wrong track:

The poll also found that young adults and urban residents are more positive than their counterparts — and that those in the highest income bracket are more negative than those in less affluent households.

Results are from a statewide poll of 1,008 adults contacted by live interviewers on landlines and cell phones from Oct. 21-27. The full sample has a margin of error of +/- 3.9 percentage points.

Lozano to replace Brown as head of Choose New Jersey