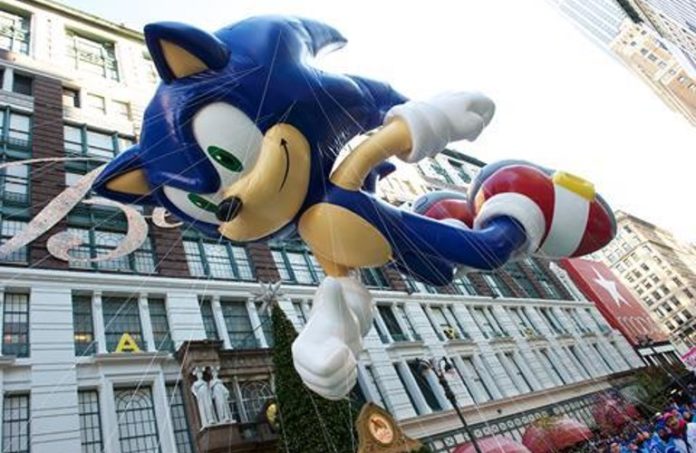 Messer will continue the holiday tradition of supplying helium to one of New York City’s most iconic events — the Macy’s Thanksgiving Day Parade, back in its traditional form on Nov. 25, following a scaled-back version, made for television only, version in 2020.

The company is the largest privately held industrial gas business in the world, and, this year, Messer will help keep the balloons aloft so everyone watching on TV and gathered in-person can see their beloved characters — from Astronaut Snoopy to SpongeBob SquarePants — come alive on Thanksgiving morning.

“We’re thrilled to continue providing Macy’s with our consistent supply of helium for one of our favorite events of the holiday season,” said Chris Ebeling, executive vice president, sales and marketing, U.S. bulk, at Messer, which has its North America headquarters in Bridgewater. “It’s a pleasure collaborating with their team, and we’re excited to continue delighting families in-person this year.”

The helium used to fill the breathtaking balloons begins its journey at Messer’s Otis plant. The plant refines and liquefies the crude helium and is then filled into a trailer for shipment to Bethlehem, Pennsylvania, where Messer operates a helium trans-fill facility. At the facility in Bethlehem, the pure helium liquid is converted to gas and compressed into four high-pressure tube trailers that are trucked to New York City.

On the day before the parade, Messer and Macy’s staff assemble near the Museum of Natural History in Manhattan, where workers begin inflating the balloons using a gas-filling apparatus Messer has customized for the parade. Early Thanksgiving morning, the balloons are topped off with helium and poised for the parade.

“Thanks to our strong relationship, we knew we could count on Messer for the helium supply for this year’s parade,” said Christopher Bannon, senior director, Macy’s Branded Entertainment. “We’re looking forward to kicking off the holiday season with this cherished tradition in New York City.”