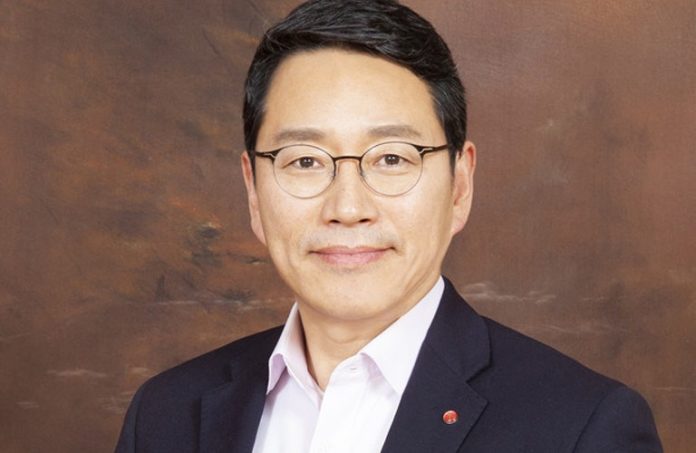 Cho has been with LG Electronics since 1987. Prior to his most recent role, he served as the president of LG Canada, and later had the same role at LG Australia and LG USA.

LG said the latest executive reshuffle aims to seek stability rather than drastic changes, given that uncertainties are growing over the protracted coronavirus crisis and the global supply chain disruptions.

Ik-hwan Jang, a 31-year veteran of LG, is being promoted from senior VP to executive VP and will assume the top position at the LG Business Solutions company after successfully growing the IT business portfolio to make LG one of the fastest-growing brands in the notebook, laptop and monitor business.

SVP Seok-hyun Eun has been tapped to lead the vehicle component solutions company as its third and newest president. Eun was previously responsible for growing the vehicle smart business division.

All appointments are effective Wednesday, with promotions going into effect on the first day of the new year.