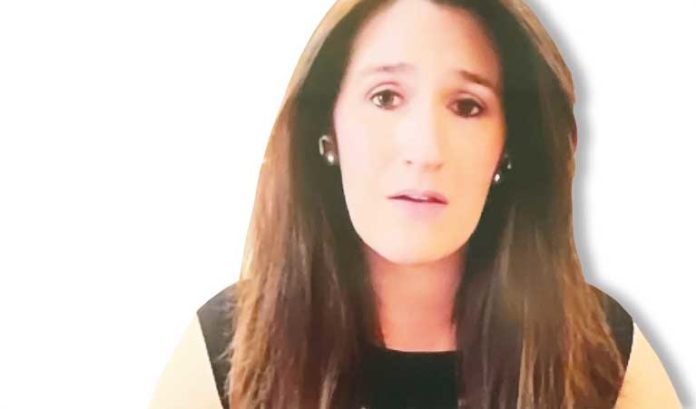 Ashley Koning is director of the Eagleton Center for Public Interest Polling at Rutgers University-New Brunswick.

She talked about how New Jerseyans were concerned about high taxes 50 years ago, when her organization began polling, and remain concerned today.

“The more things change, the more they stay the same — at least when it comes to how residents view taxes. The Rutgers-Eagleton Poll — the first university-based statewide survey research center in the nation — has been taking the pulse of New Jerseyans for five decades now, and has perennially found taxes to be their biggest concern. … As we revisit some of the first questions the Rutgers-Eagleton Poll asked, in celebration of its 50th anniversary, it is clear that New Jerseyans’ frustration with taxes has not only withstood the test of time, but also intensified.”