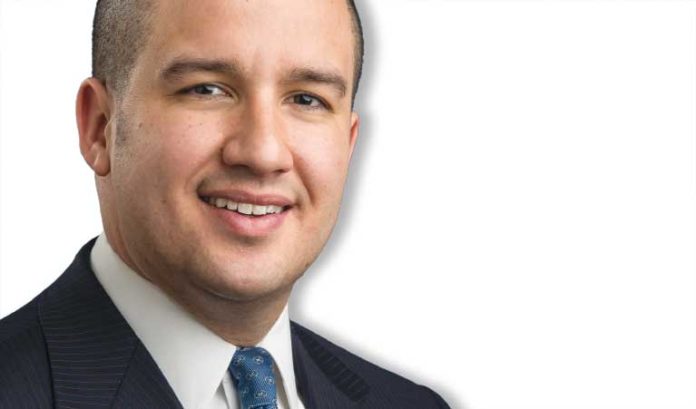 Hackensack Meridian Health has long been a leader in the state in thinking outside the box when it comes to the changing face of health care, creating partnerships and alliances that have assured the health system stays one step ahead of the curve.

Thursday afternoon, the system took another step in that direction, announcing that Jose Lozano — who served as chief of staff during a tremendous growth period for the system — will return in January as senior vice president, strategic business partnerships.

Lozano announced early Thursday that he would be stepping down as head of Choose New Jersey at the end of the year.

In this newly created role at HMH, Lozano will report to Jim Blazar, executive vice president and chief strategy officer, and lead the development and implementation of partnerships and external strategies that grow business. In addition to supporting and establishing strategic partnerships, Lozano will lead efforts to proactively identify and partner with regional, national and international organizations to help the network continue its mission to transform health care.

“Jose’s values, leadership and vision were instrumental in the formation of Hackensack Meridian Health five years ago, and have since helped fuel New Jersey’s economic growth through a global pandemic,” he said.

“We are excited to welcome Jose home and know that our team members and patients will benefit greatly from his myriad talents as our network continues to deliver on its promise to transform health care in New Jersey and beyond.”

“Jose’s knowledge of Hackensack Meridian Health, combined with his experience of growing business in the state, make him an ideal person for this role,” he said. “I look forward to working with Jose to further grow and expand our business and partnerships.”

Lozano, who has long served in both the public and private sector, said he’s eager to return — and excited to see how he can use the skills he has learned along the way.

“This job will entail bringing health care to the business community, strategically figuring out where health care opportunities lie outside the four walls of the hospital,” he said. “I’ll be taking the experiences that I’ve gotten in the last few years into health care, trying to marry those two industries. It’s a huge opportunity.”

He currently serves on the boards of several institutions and organizations, including the boards of trustees of Richard Stockton University, New Jersey Future and NAIOP New Jersey, the national advisory board of the John J. Heldrich Center for Workforce Development and the board of directors of the New Jersey Innovation Institute.

A New Jersey native, Lozano received his Bachelor of Arts from Stockton University and a master’s degree from the University of Maryland, College Park. He and his wife, Amanda, live in Bergen County with their two daughters.