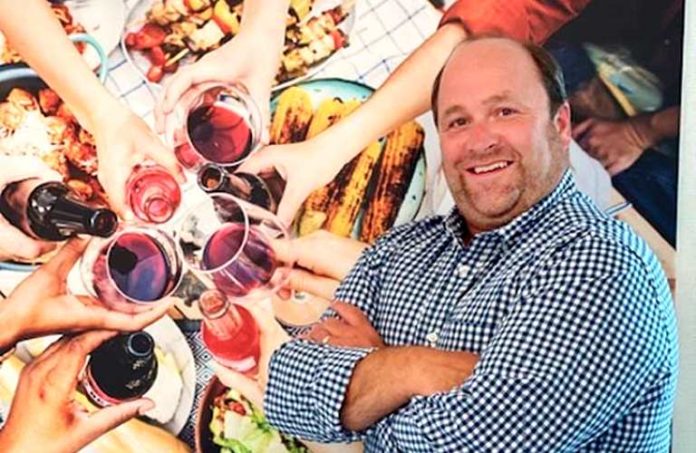 The developers of Riverton, the $2.5 billion, 418-acre “experiential mixed-use” destination planned for the waterfront in Sayreville that would bring the live-work-play experience to New Jersey on an unprecedented scale, announced Thursday that they have hired JLL’s Charles Cristella to be the national director of leasing.

The hiring of Cristella is a big step for the project, which was first announced in the fall of 2017 but has been slow-moving since.

Riverton will be his biggest project yet.

North American Properties, the privately owned Cincinnati-based firm developing the project, describes Riverton as a retail-driven, community-focused, hospitality-infused mixed-use destination that “will blend retail, residential, office and hotel with an abundance of community amenities and gathering spaces for all to enjoy.”

Riverton will be located along the Raritan River, with direct access from the Garden State Parkway at the new $80 million Exit 125 Interchange in Sayreville, which was constructed in a public-private partnership to stimulate redevelopment of the former industrial area.

Riverton will be located on the former site of the National Lead paint company.

NAP said planning, design, leasing and procurement are underway and that a groundbreaking will be held next spring.

Cristella said he is looking forward to getting to work.

“I am very excited to play a key role in bringing Riverton to life by blending relevant national brands with local favorites into one immersive community,” he said. “Jersey knows Jersey, and we are looking forward to bringing the best of Jersey to the heart of Jersey. Riverton’s connection to the waterfront, combined with a series of community gathering spaces, diverse retail, entertainment & dining experiences, will make it a go-to destination.”

Founded in 1954, NAP describes itself as a privately held, multiregional real estate operating and development company that has acquired, developed and managed more than $7 billion of mixed-use, retail, multifamily and office properties across the country. The company, headquartered in Cincinnati, says it has developed 22 million square feet of commercial space and 19,000 residential units in 15 states and 67 cities.

NAP feels Cristella has built strong relationships with industry leaders nationwide and in New Jersey, securing leasing from the ground-up for Shoppes at Union Hill in Denville, Shoppes at Cross Keys in Sicklerville, Shoppes at Hamilton, Shoppes at North Brunswick, Shoppes at Flemington and Shoppes at Old Bridge. He has also spearheaded remerchandising and redevelopment programs for Moorestown Mall, Cherry Hill Mall and Voorhees Town Center.

“Charles has demonstrated the ability to deliver merchandising and leasing strategies for a range of retail projects, combining his industrywide relationships and national market knowledge with a strong local perspective,” he said.

“Between his lifelong connections to the Philadelphia-New York corridor and his national reach, Charles is the ideal leasing professional to share our story with prospective end-users. Charles also is a great fit for our growing team at Riverton, as we build a fun and exciting place for people to live, work, shop, dine and play.”