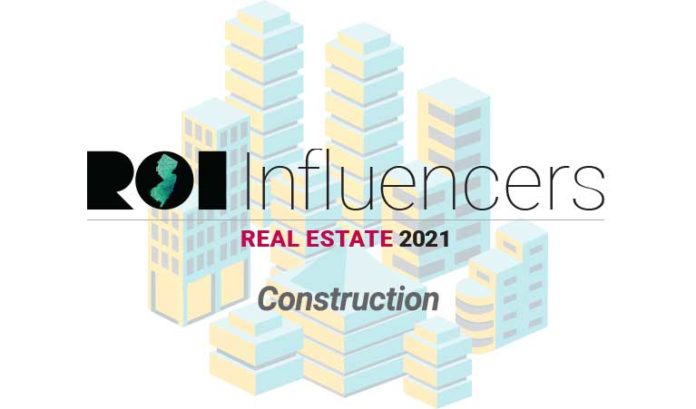 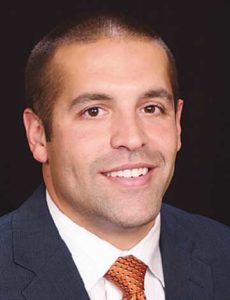 Chris Cornick
Director of business development
Gilbane
Global construction management and general contracting firm is active in virtually all sectors. Cornick has managed client relations and growth for the past nine-plus years and is responsible for elevating Gilbane’s market presence in the New Jersey region. 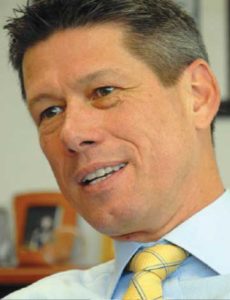 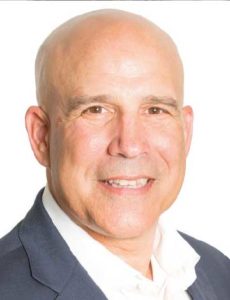 Joe Jingoli
CEO
Jingoli
He might be responsible for constructing major projects throughout the Northeast, but Jingoli is just as invested in rebuilding communities. He’s a builder, owner, developer, philanthropist — doing business in a number of sectors. Jingoli is eligible for just about any list, and a perfect match for this one. 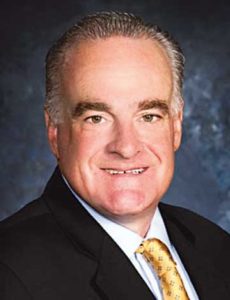 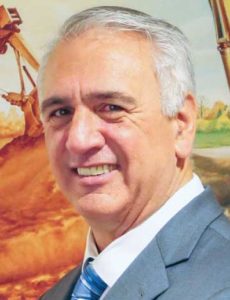 Greg Lalevee
Business manager, vice president of general executive board
International Union of Operating Engineers Local 825
There are a lot of union reps we could have on this list. Lalevee gets the edge because he always makes sure 825 participates as a key economic development force. 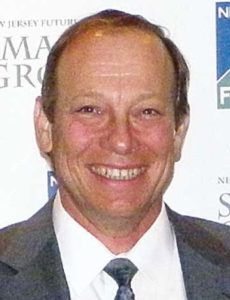 Dean Marchetto
Founding principal
Marchetto Higgins Stieve
Marchetto has had a profound impact on the cities of Hoboken and Jersey City, designing the housing that has supported their double-digit population growth, while maintaining its human scale by adhering to the tenets of New Urbanism. Marchetto’s skillsets are exemplified with challenging sites and transit-oriented developments that are designed to fit into their context, engage the street and energize the pedestrian experience. 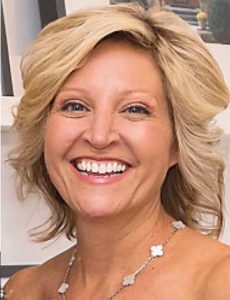 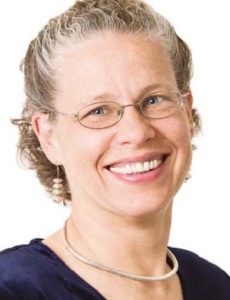 Sandee Markwith; Nancy Dougherty
Principals
Studio 1200
The duo has grown their firm into one of the most sought-after architecture and interior design companies in the state. 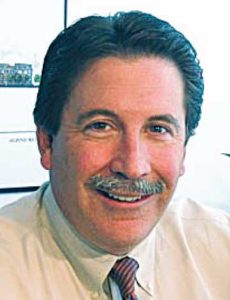 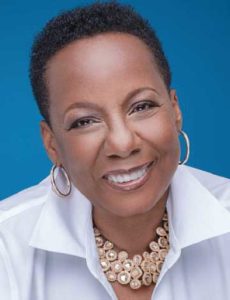 Marjorie Perry
CEO and president
MZM Construction & Management
A force in the male-dominated construction sector — as well as a top influencer at her alma mater, New Jersey Institute of Technology, where she is on the board of overseers. There is no stopping Perry. She is an inspirational speaker, writer and motivator. She is also an innovator and role model for women and minorities in business. 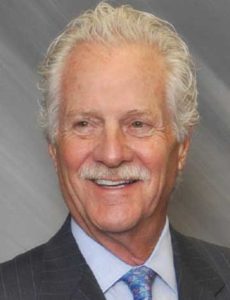 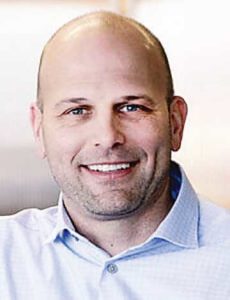 Lloyd Rosenberg; Fran Reiner
CEO; Senior urban designer
DMR Architects
Perhaps an overdue honor for a firm that is busy with commercial projects as well as the educational facilities, municipal buildings, interiors, mixed-use developments, health care facilities and municipal planning projects that make up its robust portfolio throughout the state. 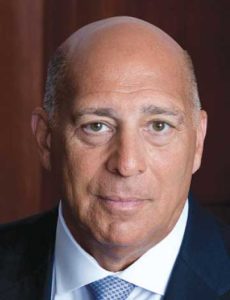 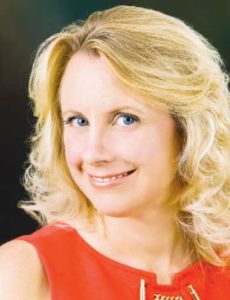 Kim Vierheilig
Vice president, regional business line leader
AECOM
Another one of the global firms in New Jersey that makes sure it maintains influence throughout the state. Vierheilig is a big key to these efforts. 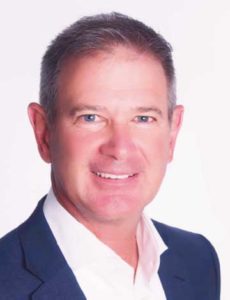 Ed Walsh
Founder
The Walsh Co.
Walsh relaunched his company in Morristown in 2020 with his newest venture — PoE Lighting, which stands for “power over ethernet” — because Walsh realized that lighting is an essential key to life. Beyond lighting, Walsh has had a big impact on the Garden State landscape. He has worked with major headquarters such as Panasonic, BASF and CommVault.