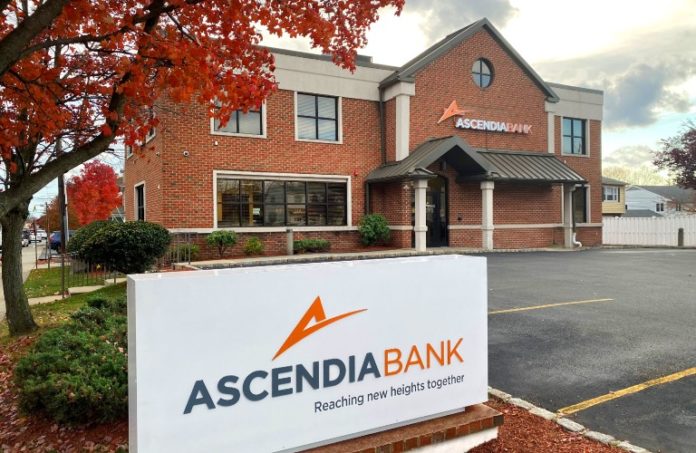 In advance of its 100th anniversary, Glen Rock Savings Bank, which has served the personal and commercial banking needs of northern New Jersey customers since 1922, has officially rebranded as Ascendia Bank.

The bank said the new name and brand image became effective Oct. 25, and is not tied to any new ownership or acquisition, nor will there be any changes to the bank’s personnel.

Originally called the Building and Loan Association of Ridgewood, the institution’s goal was to provide area residents with fair returns on savings and secure residential home mortgages. Over the years, it became so associated with its locale (in a glen across the street from an iconic rock) that it changed its name to what would become Glen Rock Savings Bank in 1937.