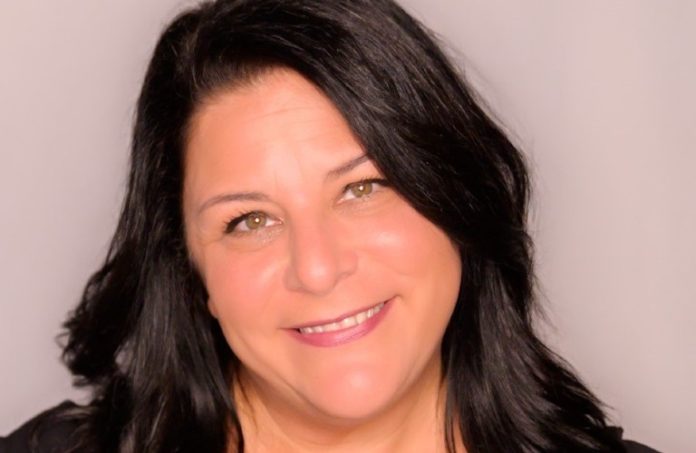 Peapack-Gladstone Bank appointed Katherine Dickenson as senior managing director, assistant general counsel, according to a Monday announcement. Dickenson brings a wealth of knowledge and experience in providing internal legal guidance in support of the financial goals of the bank and its subsidiaries.

After serving 21 years at Citizens Asset Finance in Johnston, Rhode Island, Dickenson joins the company, where she will primarily be responsible for providing legal and transactional support to Peapack Capital, the bank’s equipment leasing and finance subsidiary, and assisting the general counsel in overseeing all legal affairs of the company.

Prior to her time at Citizens, Dickenson served as regional manager, settlement agent, at United One Resources Inc., a large title insurance firm based in Wilkes-Barre, Pennsylvania, where she founded the Rhode Island office and oversaw all legal issues for satellite offices in Rhode Island and Massachusetts.

Republicans pledge to ‘go to court’ to stop $9.9B borrowing plan