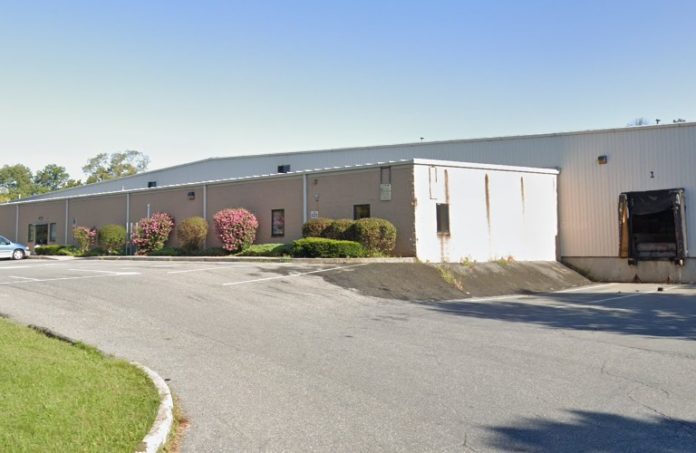 Industrial activity nationwide has led to a lack of available warehouse space in nearly every market across the U.S. Retail, e-commerce and third-party logistics users are usually cited as those who are snatching up properties as soon as they are available, and a lack of available developable land has caused developers to increasingly look elsewhere.

“We like the fundamentals of what’s happening in Philadelphia and the metropolitan area, and a lot of the core ingredients for what industrial tenants need close to Philadelphia is there,” Scott Guo, head of acquisitions for Wharton Industrial, told ROI-NJ.

“We’re seeing a lot of e-commerce companies like Amazon move into the space, which we specifically have experience servicing in our redevelopment in Weccacoe in Philadelphia, in the 2019-2020 time frame, but we’re seeing that continue,” Guo said.

Wharton Industrial was the developer behind the 283,500-square-foot SoPhi Logistics Center in South Philadelphia — a formerly defunct railcar facility that Wharton transformed into a first-class last-mile delivery facility. The building was leased to Amazon in its entirety before being sold for $71.5 million in late 2020.

Guo said rent prices are aiding the continued tenant demand for last-mile type of facilities to service the Greater Philadelphia area in South Jersey in a geography that these tenants want to land. Moreover, he said he is also seeing South Jersey, and to a greater extent the Greater Philadelphia area, as a cost alternative solution for regional types of distribution companies.

“Companies that might have been focused on New York City and getting to the ‘burbs and New York City proper, as well as a greater Eastern seaboard, that traditionally would have leased space closer to the Port of New Jersey, or Exit 8A Central Jersey or even in North Jersey, like in the Meadowlands, I think some of those tenants are finding that prices from a rental rate perspective in North Jersey to be not as attractive as what they could otherwise find in southern New Jersey.”

From a quantification perspective, Guo said there’s a big gap for what tenants can expect to pay in the northern part of the state compared to the southern.

“For like-kind type of buildings … you can see up to 40 to 50% rental rate discount if the building were in South Jersey versus it being in even southern northern New Jersey.”

Guo said that Wharton is the largest commercial landlord in Pennsauken, which has a very robust industrial park that provides excellent last-mile connectivity to Metro Philadelphia as well as to the greater South Jersey region, and there’s a big substantial discount to be in South Jersey right now.

Of course, there’s still demand to be in the North, especially from an e-commerce standpoint, Guo said, which has completely transformed the nature of the game, but those who are more sensitive to fixed costs like rent and less sensitive to variable costs would probably consider South Jersey an attractive alternative if their primary population target is still New York City.