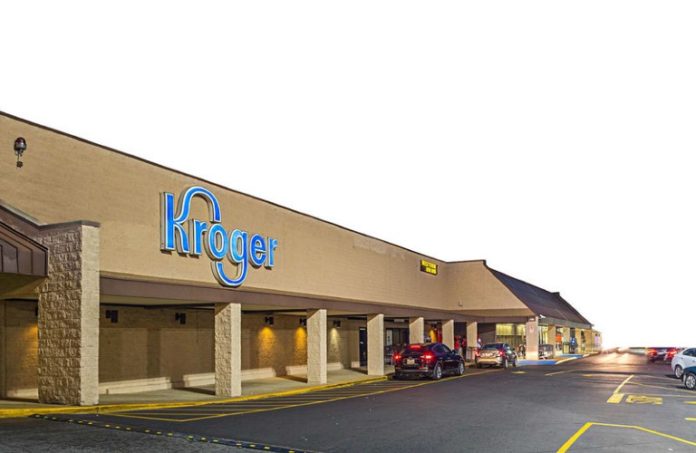 Roth is joining the Red Bank-based firm as vice president of leasing and will be responsible for overseeing over 3 million square feet of several retail properties in the Southeast and Mid-Atlantic.

Roth was most recently served as the director of leasing at Kin Properties. He began his career in 2008 leasing grocery-anchored centers around the country for Phillips Edison and Co. and has since worked at both public real estate investment trusts and private developers in the open-air retail space. Roth will be based in Boca Raton, Florida.

“David has entrenched himself in the retailer and broker communities and has deep relationships in the industry,” said Fred Battisti, managing director of leasing at FNRP.

Randazzo will be joining the company next Wednesday as director of leasing, where he will be responsible for overseeing over 1.2 million square feet of several retail properties in the Northeast.

Prior to joining FNRP, Randazzo was most recently at MCB Real Estate. Prior to MCB, Alessandro served as vice president at Metro Commercial Real Estate Inc., where he began his career in 2015. Randazzo will be based in Moorestown.

“His network of brokers and retailers alike will be paramount in our success in the region and beyond,” Battisti said.