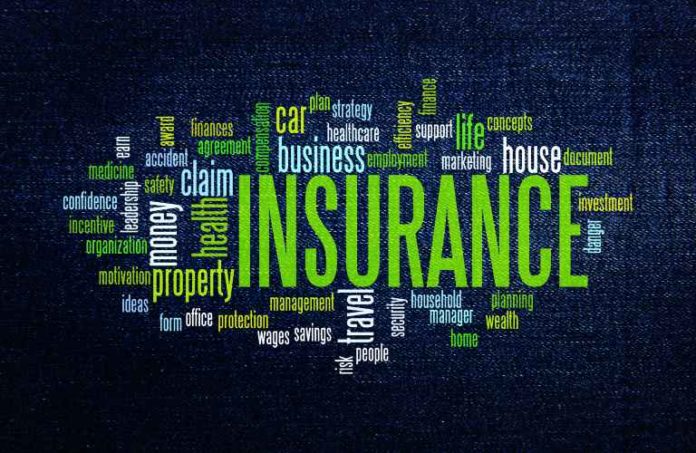 After a 42-year career at Selective Insurance Group, Gregory Murphy, the firm’s non-executive chairperson, will not stand for reelection at the 2022 annual meeting of stockholders.

“As both CEO and board chairperson, Greg Murphy has overseen a period of tremendous value creation for our stockholders and led Selective’s growth into a premier independent agency property and casualty insurance carrier,” said J. Brian Thebault, Selective’s lead independent director. “In his 20 years as CEO, he increased our market capitalization by more than 6.5 times, tripled net premiums written and expanded our operations into multiple new states and excess and surplus lines. He has successfully prepared Selective for the future, as demonstrated by our successful leadership transition.”

In connection with this announcement, the Selective board of directors announced its intention to maintain the lead independent director position and nominate John Marchioni, the company’s CEO, president and member of the board, as chairperson following the 2022 annual meeting of stockholders. Marchioni became CEO and president in February 2020. He was president and chief operating officer from 2013 to 2020 and elected to Selective’s board of directors in May 2019.