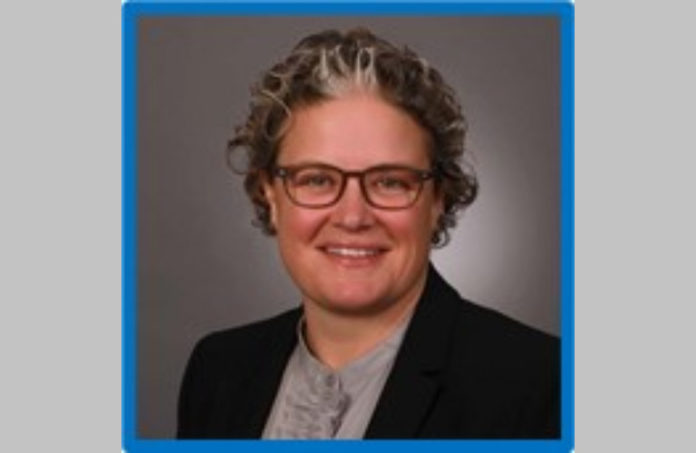 Cyndie Williams, a longtime member of the carpenters union with more than two decades of experience in various roles in the construction industry, recently was named the executive director of the Carpenter Contractor Trust.

Williams, who began as an apprentice and rose through the ranks, most recently serving as a representative for the Eastern Atlantic States Regional Council of Carpenters and as vice president of the Northwest New Jersey Central Labor Council, said she is eager to take on the role.

“I am gratified at the opportunity to strengthen the relationships between union carpenters and our signatory contractors and intend to expand opportunities for our highly skilled workforce,” she said.

Williams said she’ll use her wide variety of experiences, ranging from interacting with top officials at the United Brotherhood of Carpenters and Joiners to leading grassroots efforts and positive change at the community organizing level.

“If there is a blueprint for success in the construction industry, it is the ability to forge relationships with developers, elected officials and industry leaders while fostering a climate of open communications and respect,” she said.

The CCT is a labor-management trust formed to bond the relationship between union carpenters and their qualified signatory contractors, with the goal of increasing market share within the EASRCC.

Williams, the first woman to serve in the role, said she is aware of the challenges the construction industry faces, especially those of recruitment and training. She feels her background puts her in a position to address these issues in the future.

“I have been successfully engaged in building relationships with officials in the community, government and organizations to expand job opportunities for those who want to enter the construction industry,” she said. “One of the most important messages that we can convey is that the carpenters union offers an inclusive culture that welcomes everyone to our industry while maintaining the highest standards of training and craftsmanship.”

“I am excited and welcome Cyndie Williams to this new position as executive director of the CCT,” he said. “From the beginning of her career, Cyndie has grasped the challenges our industry faces while constantly assuming a leadership role with a vision and a commitment to enhancing opportunities for union carpenters and signatory contractors.”

Williams, who holds a bachelor’s degree in labor studies and employment relations from Rutgers University, lives in Tinton Falls.

Electric vehicles are getting a push from energy companies