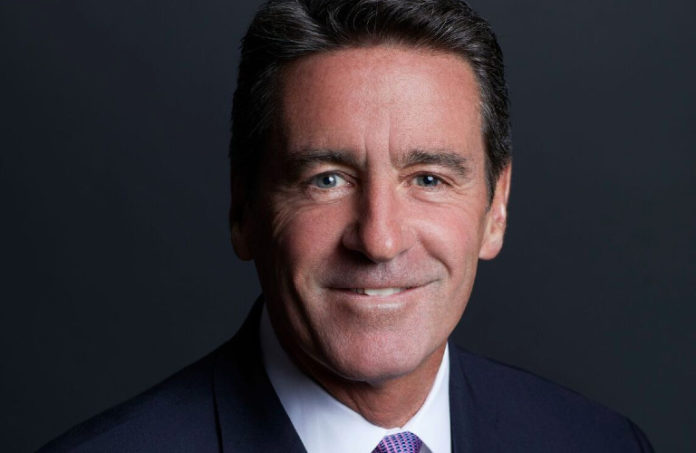 When I was a senior in high school, I was a recruited athlete in New Jersey and received a number of “pitches” from several college coaches. Most pointed to their schools’ quality athletic facilities, the prospect of playing in front of large crowds and in televised games, the opportunity to play professionally and, of course, the incredible on-campus parties. Of course, these schools also noted their academic offerings and the quality education at their institutions.

But the one pitch that mattered most to me — and most certainly to my parents — was one that talked about the “4 plus 40” principle. I’ll never forget the point made to me by the coach at the school I eventually chose to attend.

He said, “You can pick a school with all that has the best parties, the biggest crowds or the nicest student center, but the decision you’re making should not be just about the next four years, you need to focus on the next 40.”

When I told my parents about what that coach said, I knew exactly where I was headed.

The point is this: When considering college, one often thinks of making a four-year investment in a soon-to-be college student’s life. While this is not altogether untrue, it is a bit short-sighted. Like my college coach during the recruiting process, I invite you to think more broadly and for the long term.

The college a person attends not only influences where they will live for their four years after high school, it will also likely shape the next 40 or so years of that student’s life. The decision of where to attend college influences what internships a student is likely to land, what professional contacts they will develop and keep in touch with beyond the four years of college, and ultimately a college decision influences where that student is likely to live after college. Therefore, college really is, as my coach said, a 40-plus-year investment.

It is no secret that businesses most actively recruit at their local universities, in part because they know that it is more likely that those workers will remain in their home state. And this is particularly true for a state such as New Jersey, which has been recognized as the top state in the county for education, thus making it even more attractive to live here for the next 40-plus years.

My message to parents and students is this: Play the long game, just as I did when I decided to attend a private college in my home state more than 40 years ago. It was the best decision I ever made.

Steve Reynolds is the president of the Independent Colleges and Universities of New Jersey.