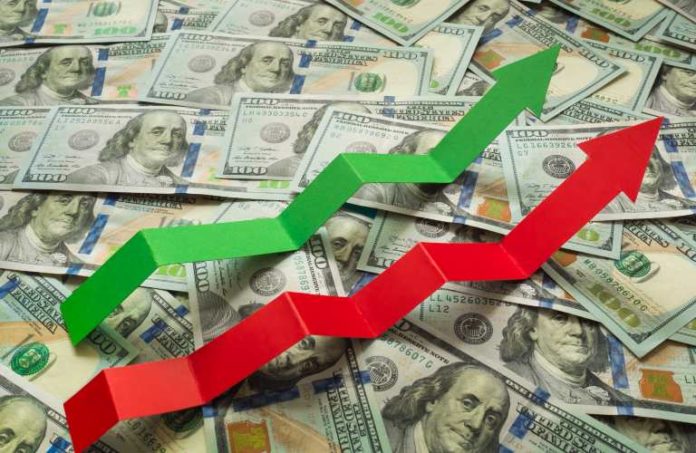 On the media call, New Jersey Business & Industry Association CEO and President Michele Siekerka was joined by Tom Bracken, CEO and president of the New Jersey Chamber of Commerce, and Eileen Kean, state director of the National Federation of Independent Business.

“Following Election Day, our policymakers said they clearly heard from our voters a call for a more affordable New Jersey and committed themselves to respond to that call,” Siekerka said.

“Unfortunately, six weeks after the fact, there are multiple bills advancing in lame duck that go in the opposite direction of affordability, bringing more costs and burdens to New Jersey businesses and residents,” Bracken reiterated. “We invite the press for a discussion on various legislation and the current direction of our policymakers. Let’s not forget, that on Election Day, there was a strong message given to everybody that affordability was a big issue for New Jersey.”

Siekerka pointed out that New Jersey has lost a third of its small businesses since the COVID-19 pandemic began; she also pointed out that the state has the third-highest unemployment rate in the country, that New Jersey is grappling with an unprecedented hiring crisis and has the highest property, income and corporate business taxes in the nation.

“We ask our policymakers take their time on complicated policies and take their time with those that need the time to be further understood, versus leaving New Jersey with policies that need cleanup bills in the future,” she said. “We have all learned how challenging that process can be. This is absolutely not the time to put any more burdens on the New Jersey business community or on our economy as a whole. Especially when our residents are calling for affordability.

“When policies are rushed for the sake of getting it done, as is usually the definition of lame duck, and frankly that’s where we are right now, unintended consequences are sure to rise.”

Bracken said there is hope on the horizon, as New Jersey has an opportunity to have some funds infused into the economy with the combination of the infrastructure money that is coming to New Jersey plus billions of dollars from the American Rescue Plan that could be used to help businesses.

“The infusion of that money could be a kick-start to the state, and we hope that it does happen,” he said.

Bracken said that several uses for the American rescue plan money were proposed, such as giving some to the business community in the form of grants, and that the state chamber has asked for the Return and Earn program to be supplemented.

“Originally, that program was $500, but, through the U.S. Chamber study, that number was increased to $1,000, and it has had impact throughout the country in getting people back to work, and we are asking for that support.”

Also, the state chamber is asking for the replenishment of the unemployment trust fund.

But Bracken said this rare opportunity New Jersey has could be derailed by continued “reckless passage of ill-advised bills that are going through the lame duck session right now.”

Kean said the unemployment fund should have been addressed. She also expressed how the negative economic effects of the pandemic was government-induced and that the government ordered the shutdowns of businesses, which led to the widespread layoffs that drained the state’s unemployment trust fund.

“And, now, after promises were made that businesses would not take a hit because the government closed them down … their unemployment rates are going to go sky high to replenish that fund,” Kean said.

Five examples of pending anti-business bills cited on the call are:

PNC’s Bowden named chair of N.J. Chamber of Commerce board