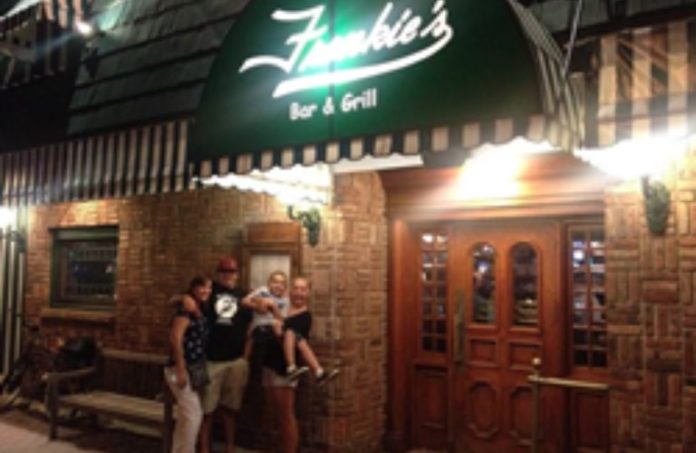 Bob Cooper, CEO of Chefs International, said the company intends to continue to operate the restaurant under the Frankie’s trade name and concept after making minor renovations to the facility.

Frank Kineavy, who opened the restaurant at 415 Richmond Ave. in 1985, said he had great memories.

“Frankie’s was always the perfect meeting place in Point Pleasant Beach,” he said.

The sale of the fame spot took place approximately one year after Richard Santore brokered the sale of Rod’s Olde Irish Tavern in Sea Girt to Chefs International.

Chefs International, headquartered in Point Pleasant Beach, now owns and operates 14 restaurants in that state, including:

Chocolate on Valentine’s Day: Ferrero says sales are way up